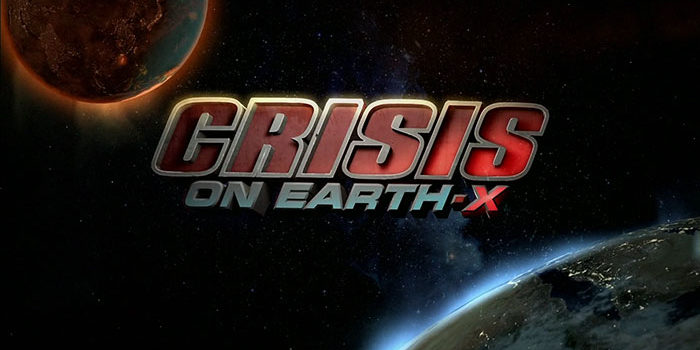 There’s A Reason The Earth-X Gideon May Sound Familiar…

Arrow2536 Crisis on Earth X12 Earth-X1 Gideon1 Legends of Tomorrow37 Moira Queen66 Oliver's mother2 Susanna Thompson86 voice of Gideon1 was that Susanna Thompson1 who was the voice1
The equivalent of Gideon of Earth-X had a familiar voice.

Warning: Spoilers for the “Crisis on Earth-X” crossover are within.

The fourth chapter of “Crisis on Earth-X” aired tonight (November 28) and fans with sharp listening skills may have heard a very special voice cameo.

On the Earth-X variation of the Waverider helmed by the Dark Arrow, the voice of Gideon was different, yet slightly familiar.

There’s a reason for that.

The voice of Earth-X Gideon was this person: 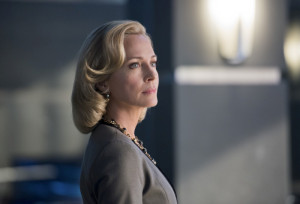 With the appearance of Tommy Merlyn (Colin Donnell) in Chapter 2 of the event, it seemed like “old home week” for some forgotten friends, and this was just an unexpected bonus.