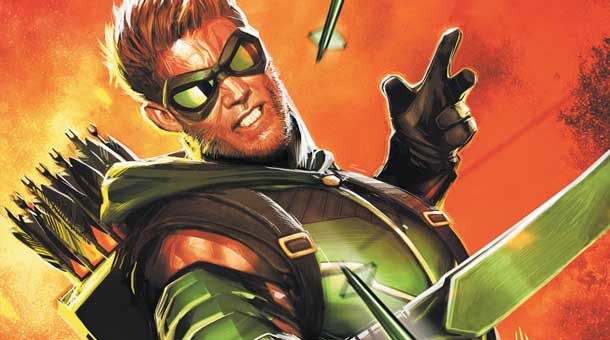 Green Arrow One Of Three CW Pilots To Be Shot The CW has officially ordered Arrow to pilot.

The series will be based on the character from Green Arrow comics published by DC Comics. This is encouraging news that a pilot will be shot, but it doesn’t guarantee it will have a home on the Fall 2012 schedule.

Smallville’s Green Arrow, Justin Hartley, is at this time “not expected to be involved.”

Additionally, The CW has ordered pilots for Beauty & The Beast and The Carrie Diaries. You can read more about both of those projects at our general TV news site, KSiteTV.

Talk about the Green Arrow news on the KSiteTV Forums!