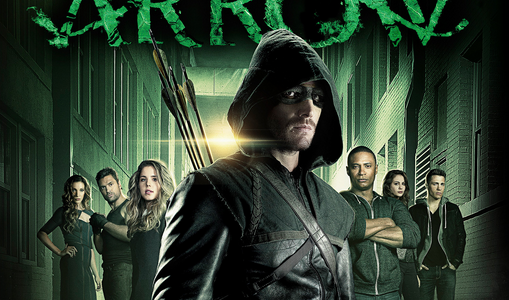 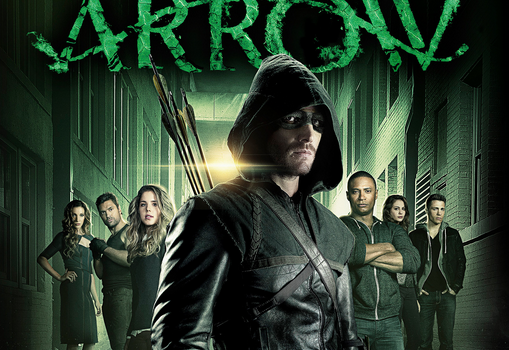 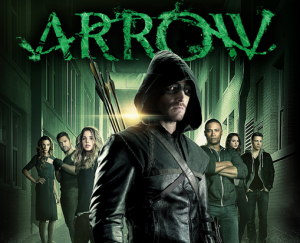 Now that Arrow‘s highly successful sophomore season has marinated in our heads for the first part of the summer, it’s time to revisit the season that brought us Arrow the hero, Deathstroke and the Mirakuru, a certain Flash, and a less-certain Canary.

As we anxiously await the show’s return in the fall, the staff of GreenArrowTV came together again for a thorough discussion of the show’s past, present, and future. Like our previous roundtables, we track how the show has improved and/or changed, and what effects that has had on our opinions of the series. Next week’s conclusion will feature speculation on season 3, our hopes and theories for the future of the series, plus some extra bits about season 2 we missed in our first discussion.

This season we’re trying something a bit new for GreenArrowTV—an audio roundtable, broadcast here for your pleasure. As usual, Team GATV settled in for a lengthy discussion, and we now share that with you.

Buckle up, Arrowheads! As always, we welcome your comments and questions. Feel free to share below!

You can listen to the roundtable here!