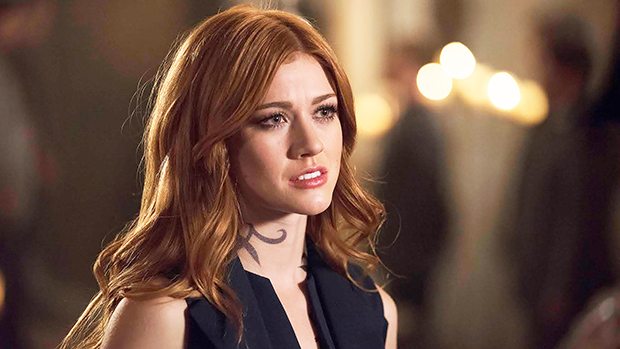 Shadowhunters may not have been saved, but the actress who brought Clary Fray to life will be moving to Star City.

TV Line is reporting that Katherine McNamara has landed the pivotal role of “Maya” who is described as “a scrappy street fighter and thief from Star City.” They also note that the casting notice for the character has been likened to “Buffy the Superhero Slayer.”

We don’t know when her first episode of Arrow will air, but we do know that Shadowhunters only recently wrapped. It also appears from Instagram that the actress is again sporting blonde hair….

Stay tuned for more details about her character as they become available.