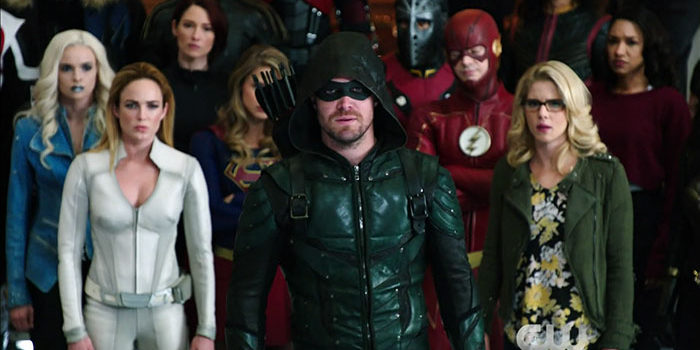 Affiliates of The CW are now airing a thirty-second preview of the upcoming four-show DC TV crossover, “Crisis on Earth-X,” and thanks to Mr. Video, we have screencaps for those of you who like to see things in still frames!

The action begins November 27 on Supergirl and continues on to Arrow, The Flash, and DC’s Legends of Tomorrow.

The trailer itself can be found at KryptonSite; if you want to see some official photos from the crossover, you can find them below:

Here’s how The CW describes the Arrow chapter of the event; the screen captures can be found below. Do note that Arrow will be airing at a special time – Monday at 9PM – on the week of the crossover. 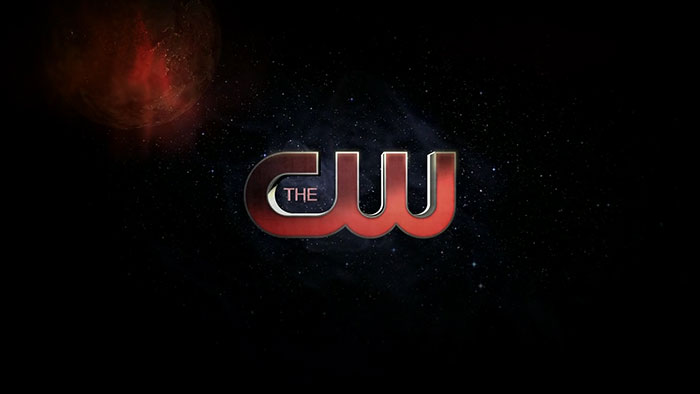