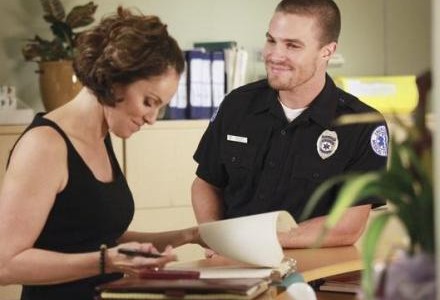 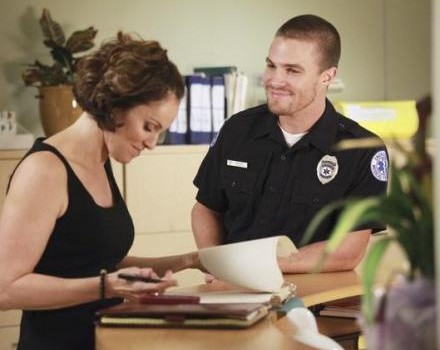 POLL: Stephen Amell In Arrow: What Do You Think? 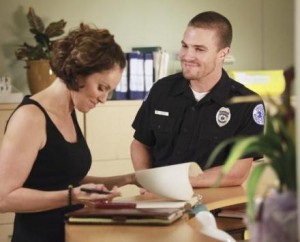 Fan reaction since the casting of Stephen Amell as the lead, Oliver Queen, in The CW’s Arrow has ranged from very excited — people remembering him from past roles or thinking he looks the part — to disappointed, mostly those who were holding out hope for Justin Hartley to reprise his Smallville role. There might have also been a few people who haven’t forgiven Amell for when his character, Brady, shot Caroline in The Vampire Diaries. (It’s acting – don’t worry, Stephen Amell is not a vampire-shooter… that we know of)

So what do you think? Does he have what it takes? Are you open to accepting a new Oliver Queen in your lives? Vote below, and as always, please feel free to come by our Arrow forum thread at KSiteTV.

Hopefully just the three choices will be enough, and will be inclusive of everything. You can see the current progress of voting below, too!