Olicity Rises In Arrow “Next of Kin” Pics

The preview images that some folks have been waiting for since “Underneath” are here! Not a dream! Not a hoax! Not an alien ruse! Not a Human Target!

The October 26 episode of Arrow is called “Next of Kin,” and … it looks like “Olicity” is officially back on. You can find the photos below, but first, a description: 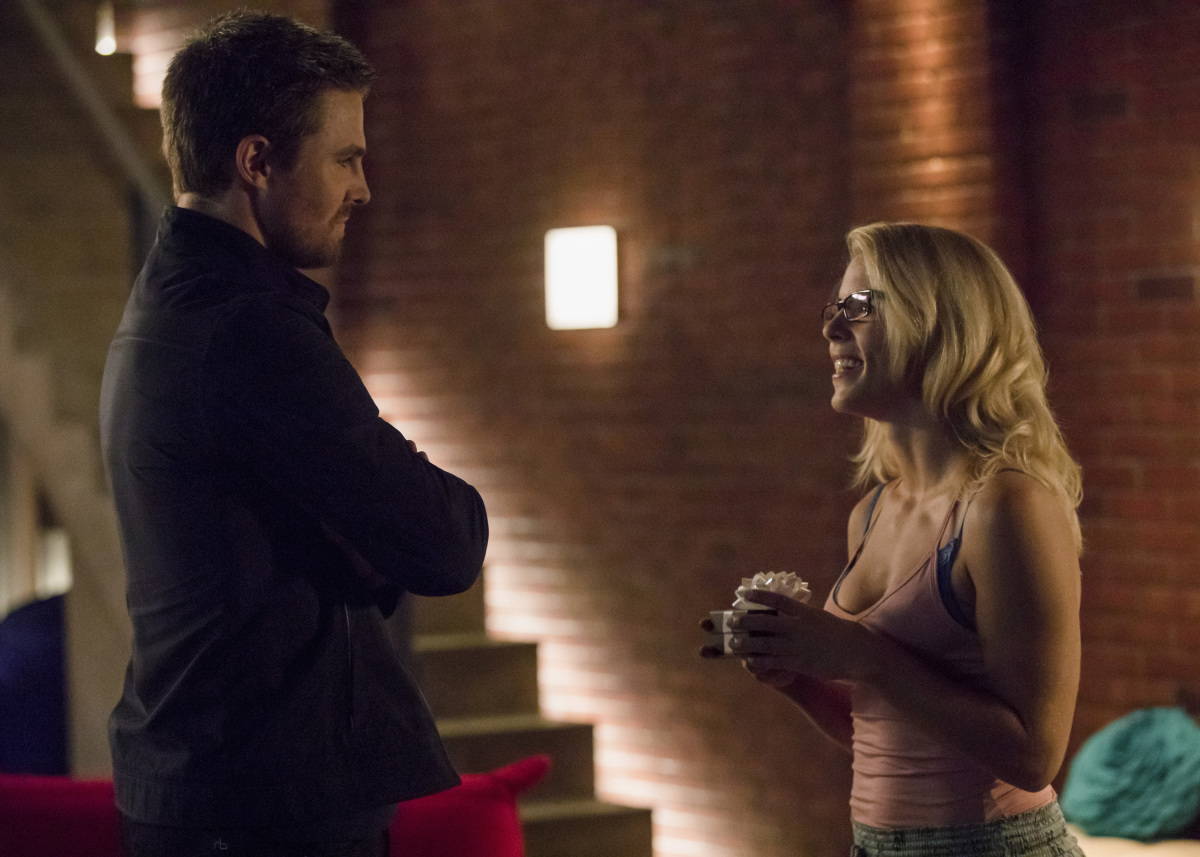