November 21: Why Isn’t Arrow On Tonight?

Arrow2536 Arrow CW1077 Arrow episode 714 CW Arrow1058 CW schedule9 Muse of Fire17 Planes Trains and Automobiles2 Thanksgiving9 The CW189 When is Arrow coming back5 Why isn't Arrow on tonight9
There will be no episode of Arrow tonight in the United States. 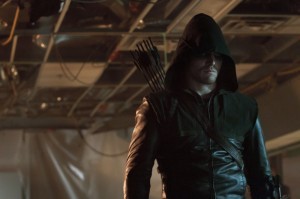 Don’t worry! This was planned!

Because of the Thanksgiving holiday, The CW will instead be showing the movie “Planes, Trains and Automobiles” tonight, which means no new Arrow and no new Supernatural. Our friends in Canada will be getting a repeat of . Correction: Per our friend EmmyH88, CTV will be showing the episode “An Innocent Man.” Don’t worry, though: The show returns Wednesday, November 28 with a new episode called “Muse Of Fire” that introduces Jessica de Gouw as Helena Bertinelli/The Huntress! Did we mention that Geoff Johns from DC is co-writing that one?

The countdown forum thread is already open if you’d like to come by and participate. Or, hey, if you’d like to spend the one-week hiatus talking about Arrow in general on the forum, that’s fine too.

And hey… a one-week break now means a shorter break between December 12’s “Year’s End” and the show’s return in January.

Here are pics from the next Arrow episode, “Muse Of Fire.” 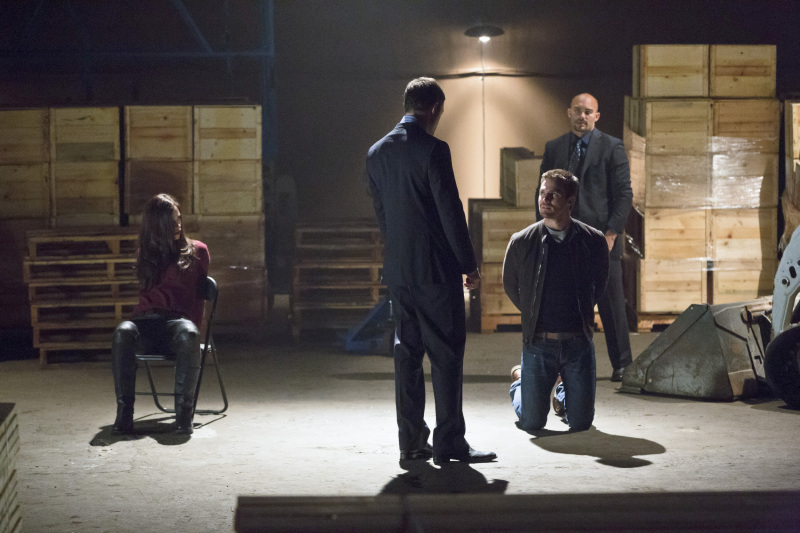