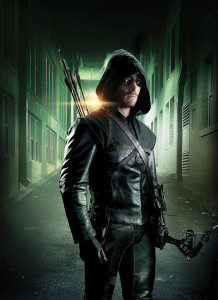 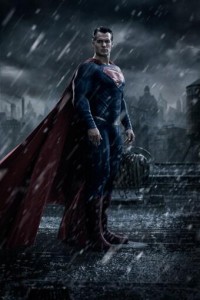 Stephen Amell has hinted that he’s going to “win” Comic-Con this year, possibly with some good news… but one thing he is ruling out: He is not going to be announcing a role in the movie Batman V Superman: Dawn of Justice, where some Justice Leaguers are said to be showing up.

“The next time that I either do a video or an interview with a journalist that I like, I’ll be happy to explain why this is the case. Short form – it’s not a barometer on ability or the quality of genre – TV V Film, no pun intended. Everything here boils down to logistics. In any event… thank you for how much support you’ve showed me. But keep in mind, playing Arrow on television isn’t a consolation prize. We play the definitive versions of our characters in the DC Universe,” he promised.

Logistics surely would be a concern, as Arrow shoots 23 episodes a year, leaving little time for extra film work.

So… Stephen… how about a video interview?