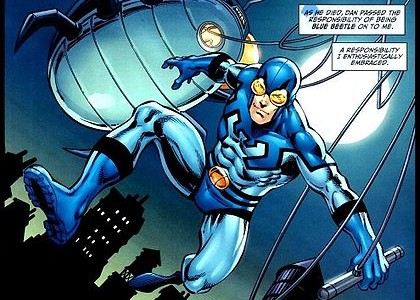 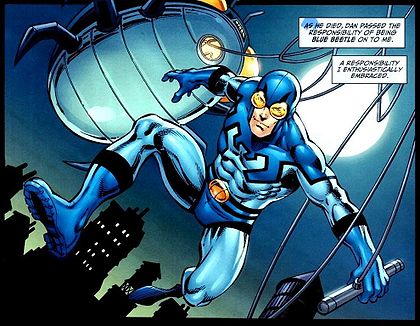 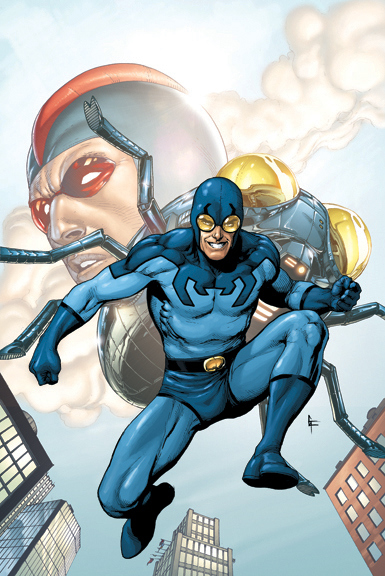 Way back in Arrow Season 3, when the role of Ray Palmer was being cast, many (including us) assumed the role that Brandon Routh would ultimately play was not Ray but instead, Ted Kord whose Kord Industries has been namechecked several times over the years.

That Hashtag Show has more details of some Season 7 roles being cast, a few of which were covered here last week, and one has some thinking, yet again, that it might be Ted Kord.

The show is seeking a Caucasian actor in his mid-thirties and is described as “an intelligent and homosexual technological entrepreneur whose creativity has given him a huge success as a businessman. But having gone through tragic losses in his life is something he hides from the people around him, thus struggling with shaping new relationships with others.” The code name they’re using is “Daniel,” the same name as used for the proto-Ray years ago.

Interestingly, the “Daniel” who later was a code name for Ray Palmer was described as “an enigmatic and highly intelligent entrepreneur developing groundbreaking technology. He exudes charm and confidence in public, but is said to harbor a tragic past that drives him to become a tech-powered superhero.”

As mentioned before, many are speculating that this is Ted Kord/Blue Beetle, though that character has always been portrayed as heterosexual in the comics. Then again, so is Mister Terrific. It could be possible the character is actually original Blue Beetle Dan Garret who is indeed a “Daniel” and is a pretty blank slate as far as character background goes from the comics.

The character code named “Jessie Bowden” is next. The show is looking for an 18+ actress who can play late teens to early twenties. Here’s how she is described:

She is the rookie recruit in the Star City Police Department and is both athletic, comedic, and intelligent. But underneath her youthful attitude, lies a woman who has had enough of vigilantes in Star City and is willing to get rid of them no matter what it takes. Think of her as Buffy Summers, if she was slaying superheroes instead of vampires.

We’re not sure if there’s a comic book counterpart to that one.

Finally, there’s the half-Japanese, half-Caucasian “Konomi Rhodes.” She’s “a formidable fighter who ends ups clashing with the heroes of Star City. Her background consists of being a tactician in the military while also carrying on as a street fighter.”

Some guesses for this one include Lady Shiva or Cheshire… but our favorite speculation is that she is Oliver Queen’s half-sister Emiko who could fill a void left by Thea’s departure last year.

We will surely be learning more about Arrow Season 7’s new characters at or before Comic-Con this year. Maybe some of these speculations will turn out to be right! 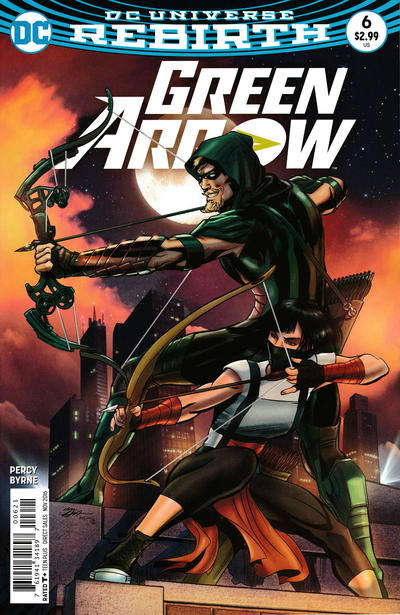