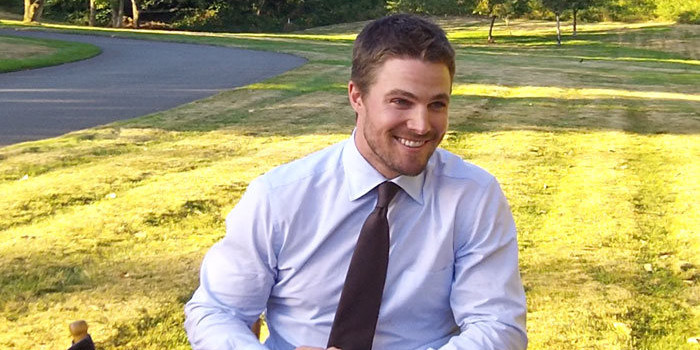 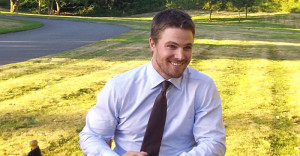 In all of the excitement prepping for today, we forgot to link to to a few more of our Arrow cast interviews, which were posted at our general TV news site, KSiteTV, last week!

Arrow: Interview With Katie Cassidy Of The CW’s New Series