Cast and producers of Arrow made appearances on the special EXTRA stage during Comic-Con 2012 in San Diego.

Katie Cassidy and Stephen Amell dropped by for an interview, as did executive producers Andrew Kreisberg and David Nutter. DC Entertainment’s Geoff Johns also appeared for the “From Page To Stage” interview, which was moderated by CBR’s Jonah Weiland.

Warner Bros. has made several images available from their appearances, and you can find those below. 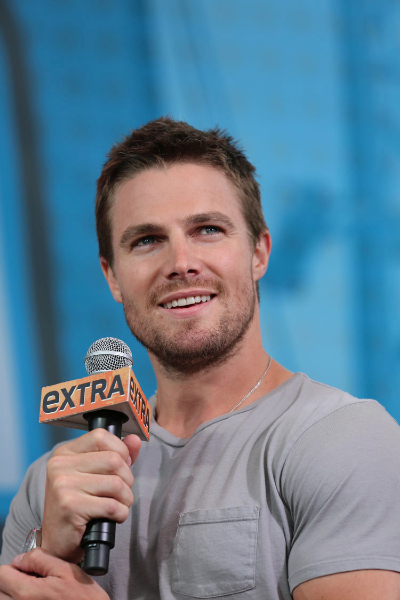 ◄ Back
Next ►
Picture 1 of 6
About author