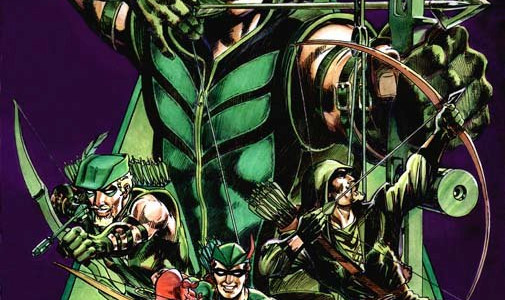 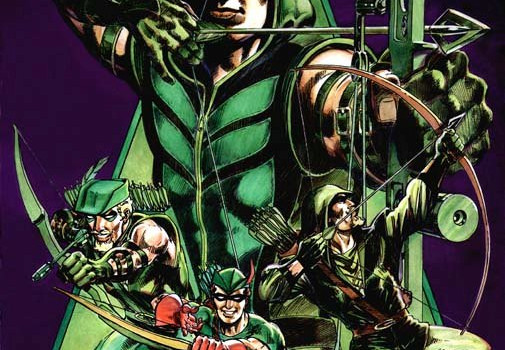 Green Arrow fan site1 GreenArrowTV.com1 Site News2 Spotlight216
One cannot claim that we’re not on top of things around here, even if half the time we get behind a comics-to-TV pilot or... 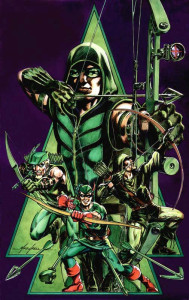 One cannot claim that we’re not on top of things around here, even if half the time we get behind a comics-to-TV pilot or project, it doesn’t end up happening, turns out horrible, or both. (Hi, Wonder Woman.)

The CW is currently in the process of making a pilot simply titled Arrow and spotlighting Green Arrow, aka Oliver Queen. The character has existed for 70 years and made popular appearances on series such as Smallville and Justice League Unlimited. At the current time, this project has no connections to previous takes on the story, although it is said that Smallville pilot director David Nutter is expected to direct.

GreenArrowTV is on Facebook here and on Twitter at http://twitter.com/GreenArrowTV. Anyone with Arrow tips (ha-ha, Arrow tips) can send them here. Updates about the show will be posted both here and on our general TV news site, KSiteTV.

This beautiful piece of artwork by this article was found thanks to a Google Image Search, and was done by one of Oliver Queen’s best writer/artists – Mike Grell. Definitely one of the greats!