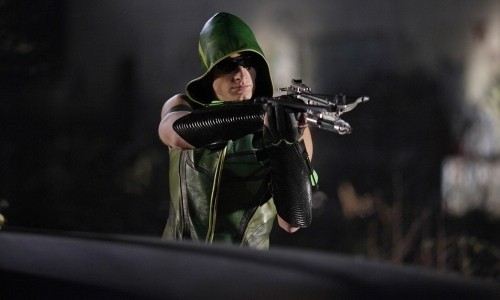 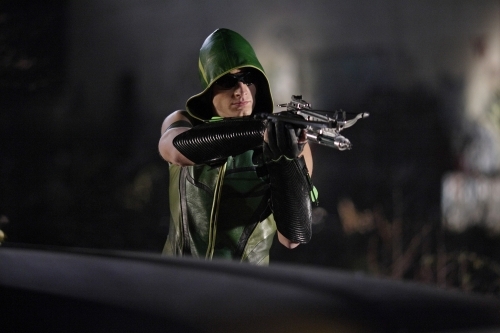 When it comes to actors who have played Oliver Queen, a.k.a. the Green Arrow, there is certainly no rivalry. Quite the opposite, in fact.

Stephen Amell Tweeted yesterday that he was a fan of the NBC television series This Is Us, which of course stars Smallville’s Green Arrow, Justin Hartley.

Justin, forever and always proud of his time as Oliver Queen on Smallville, Tweeted back with his thanks, telling Stephen that he’s “kicking ass” on Arrow.

You can see the exchange below. Fortunately for both of these actors, NBC has reversed their original decision to air This Is Us on Thursday nights at 9, thus keeping people from having to choose when Arrow moves there in the Fall.

Thanks, man. So cool to hear you're watching and that you love @NBCThisisUs. Kicking ass all over the place on @CW_Arrow, btw. Love it! https://t.co/H7a2yxRXoF