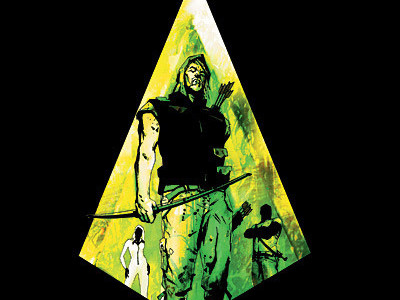 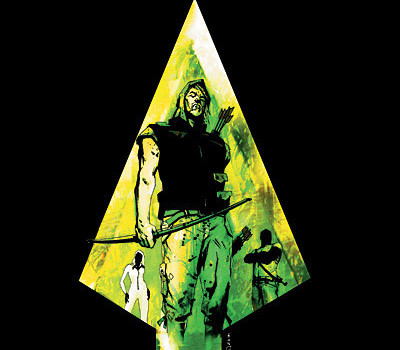 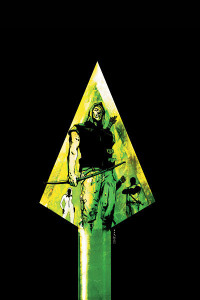 Deadline has confirmed that David Nutter will be directing the pilot episode of Arrow.

It had already been revealed that there was interest in getting him to helm the pilot, which he will also be producing.

A little over ten years ago, Nutter directed a pilot for a superhero comic book show called Smallville. Not sure whatever became of that series…

David Nutter is also a bit famous for his track record… almost every pilot directed by Nutter has gone to series, which is quite a feat, considering the number of pilots that are made every year. Some of those projects include Supernatural and Terminator: The Sarah Connor Chronicles.

This could bode well for the potential of actually seeing Arrow on The CW this Fall.