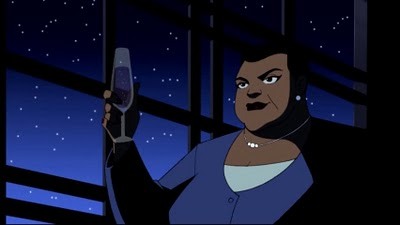 Earlier this morning, SpoilerTV posted that Arrow will be casting the character “Amanda Waller” for the sixth episode of Season 2, which the site claims is called “Keep Your Enemies Closer.” The STV article says that she is working with A.R.G.U.S. and sends out a team (a Suicide Squad, maybe?) to kidnap Diggle.

While we cannot confirm those details about the character, the team, or the episode title, we have gotten confirmation that the show is, indeed, casting Waller for an upcoming episode.

This would mark the third actress to play Waller in live-action. Pam Grier played the role on Smallville, seeing her introduction in an episode written by Geoff Johns. Angela Bassett played Waller in Green Lantern. We’ll let you know who they find; though, we really hope they have Waller’s voice actor from Justice League, CCH Pounder, on the speed dial. Come on, Team Arrow… she’d be perfect.