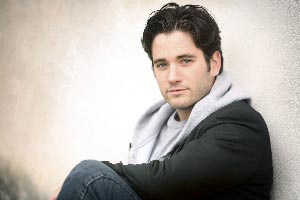 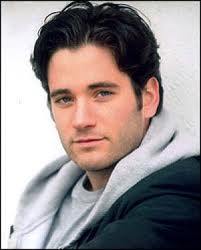 And now it seems all of the principal cast is now known.

Deadline is reporting that New York stage actor Colin Donnell, who had a recurring role on ABC’s Pan Am this season, has landed the role of Oliver Queen’s best friend, Tommy Merlyn, in the Arrow pilot. Those of us who know comics know there might be a particular fate in store for Merlyn — but for now, he’s Oliver’s easy going “trustafarian” buddy.

It shouldn’t be surprising to anyone that there will also likely be an Oliver/Tommy/Laurel love triangle, right?

Congratulations to Colin for getting the role!