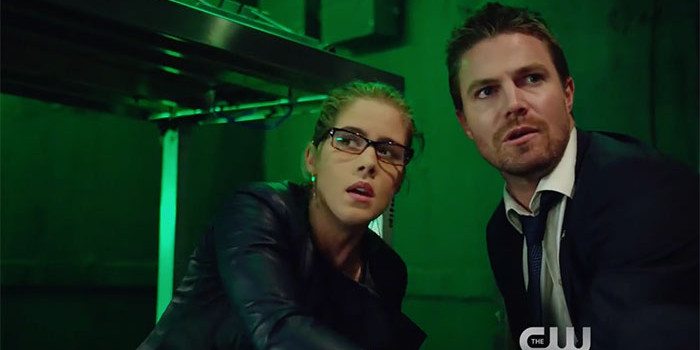 Arrow “Who Are You?” Overnight Ratings Report

Like most CW shows when they return from a long hiatus, Arrow returned down in the ratings for its first episode of 2017, titled “Who Are You?”

Initial numbers have Arrow at 1.68 million viewers and an 0.6/2 in the Ages 18-49 demo; those numbers can and will go up once DVR and other things are factored in.

The CW is rolling the dice with their heavily-promoted premiere of the [very good and also from Greg Berlanti] Riverdale tonight (January 26) at 9PM…. should Riverdale perform well, the rest of the network should benefit.

What did you think of the episode? Come talk about it on our Arrow forum!