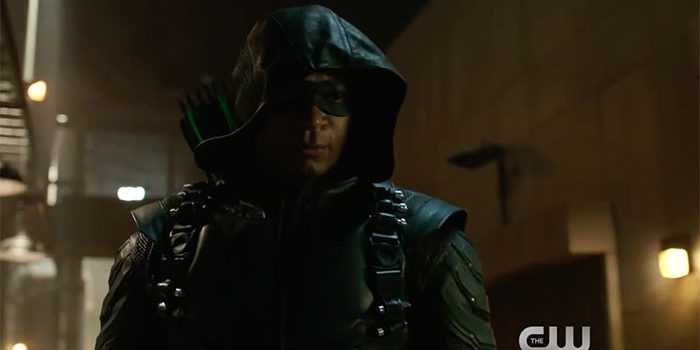 Arrow Video: “Inside: Next of Kin”

“Next of Kin” is the new episode of Arrow airing tonight (October 26) at 9PM ET/PT on The CW, and the network has released an “Inside” video to promote it!

In the video, Executive Producer Wendy Mericle talks about what we can expect from the new Green Arrow (Diggle) in this episode, as well as Oliver’s relationship with his son, William. There are a few previously-unseen clips within!

Official preview photos for “Next of Kin” can be found below as well. Enjoy! 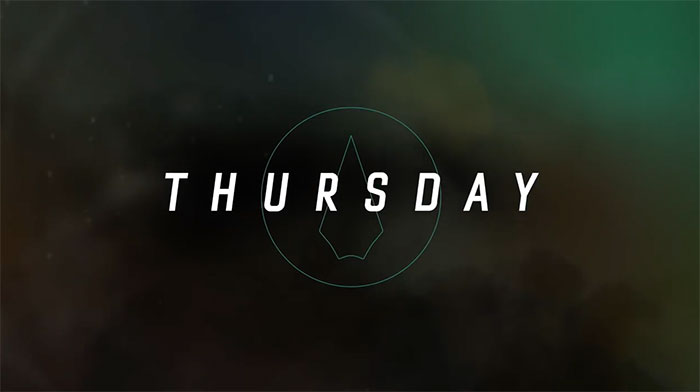