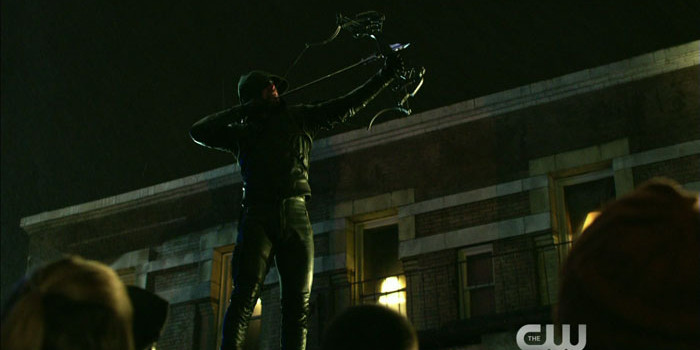 Arrow “Uprising” Promo Screencaps: A Homecoming Like No Other! 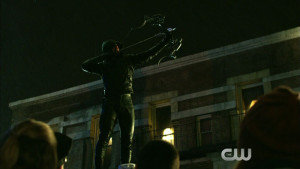 Oliver Queen is back in Starling City in the new promo trailer for the next episode of Arrow, which is called “Uprising” and features our heroes up against Brick (Vinnie Jones).

He’s not the only one who’s back in the promo: Bex Taylor-Klaus is also back, as Sin! We’ve been wondering where she’s been.

Thanks to Mr. Video, we have screen captures from that trailer. Enjoy, and if you like the caps, send people here rather than copying elsewhere. 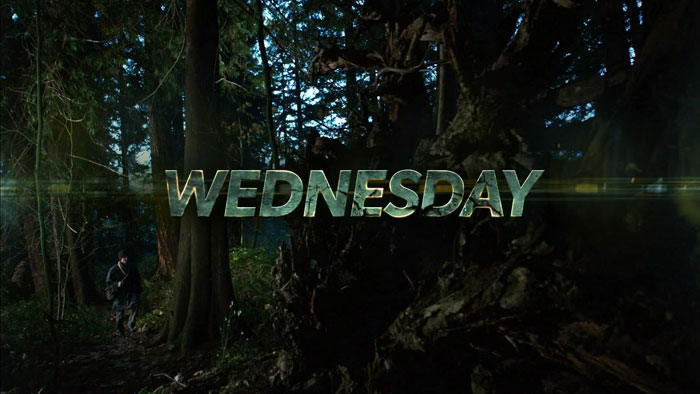