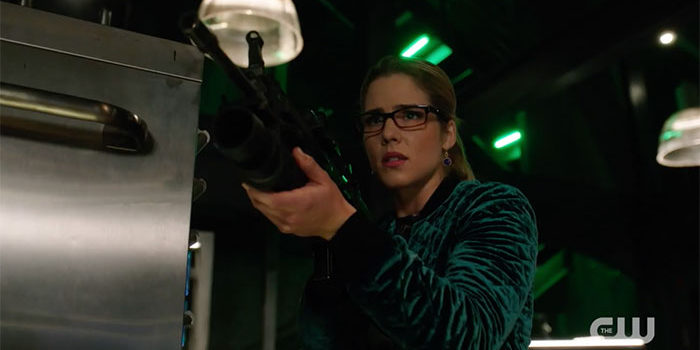 The episode “Olicity” fans have been counting down to airs Wednesday, May 3 on The CW!

The episode is called “Underneath” and here’s how the network describes it:

A trailer for “Underneath” aired after tonight’s airing of the “Dangerous Liaisons” episode. You can see the trailer below; hopefully we’ll have some official photos soon.

If you’ve just finished “Dangerous Liaisons” and want to talk about it with other fans, swing by our Arrow forum!