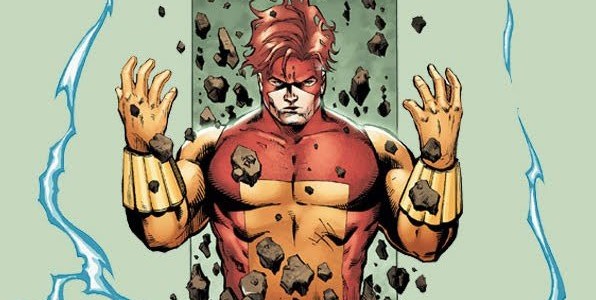 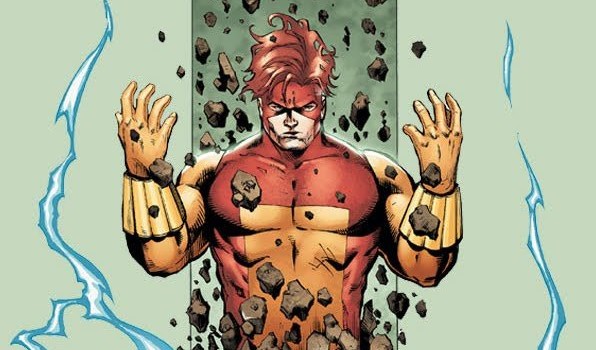 Arrow: The “Undertaking” Easter Egg That No One Seemed To Catch

The Arrow episode “The Undertaking” just aired on the East Coast, and fans of the show caught a few references to the DC Comics universe within. 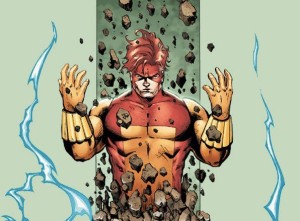 Be warned SPOILERS for the episode are discussed within this post.

The earth-shattering device that Malcolm Merlyn wants to employ, the “Markov device,” is a reference to Brion Markov, the Earth-manipulator known as Geo-Force.

Walter Steele is being held in Bludhaven, longtime home of Dick Grayson, a.k.a. Nightwing, who desperately needs a TV series of his own. 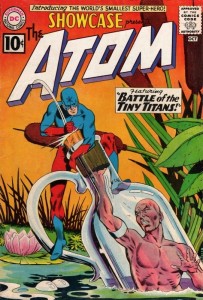 But that’s not the stealth reference that they tried to sneak past us.

In the “five years ago” flashback where Oliver brings a pizza, Laurel is talking about their friends “Ray and Jean” who recently moved in together.

Do the names sound familiar?

It’s references like these that make Arrow awesome. Did you catch others? Leave some comments below!