The CW has released official preview images for the next new episode of Arrow which airs on March 29!

It’s called “The Thanatos Guild” and the pictures feature Stephen Amell, Emily Bett Rickards, David Ramsey, Willa Holland, and Colton Haynes. Sadly, no Nyssa yet… but on the bright side… no NTA!

Here’s how The CW describes it:

NYSSA AL GHUL COMES BACK TO STAR CITY WITH A DANGEROUS MESSAGE FOR THEA — Nyssa Al Ghul (guest star Katrina Law) returns to Star City to warn Thea (Willa Holland) that a group of renegade League of Assassins members are planning to attack her. This group, led by Athena (guest star Kyra Zagorsky), is intent on finding a mysterious box that Malcolm left behind and will stop at nothing to get it. Nyssa helps Oliver (Stephen Amell) come to a life-changing realization. Joel Novoa directed the episode written by Beth Schwartz & Ben Sokolowski (#616). Original airdate 3/29/2018.

The photos can be found below.

UPDATE: We now have six more photos from the episode, and yes, Katrina Law is present as Nyssa. Find the whole slide show here: 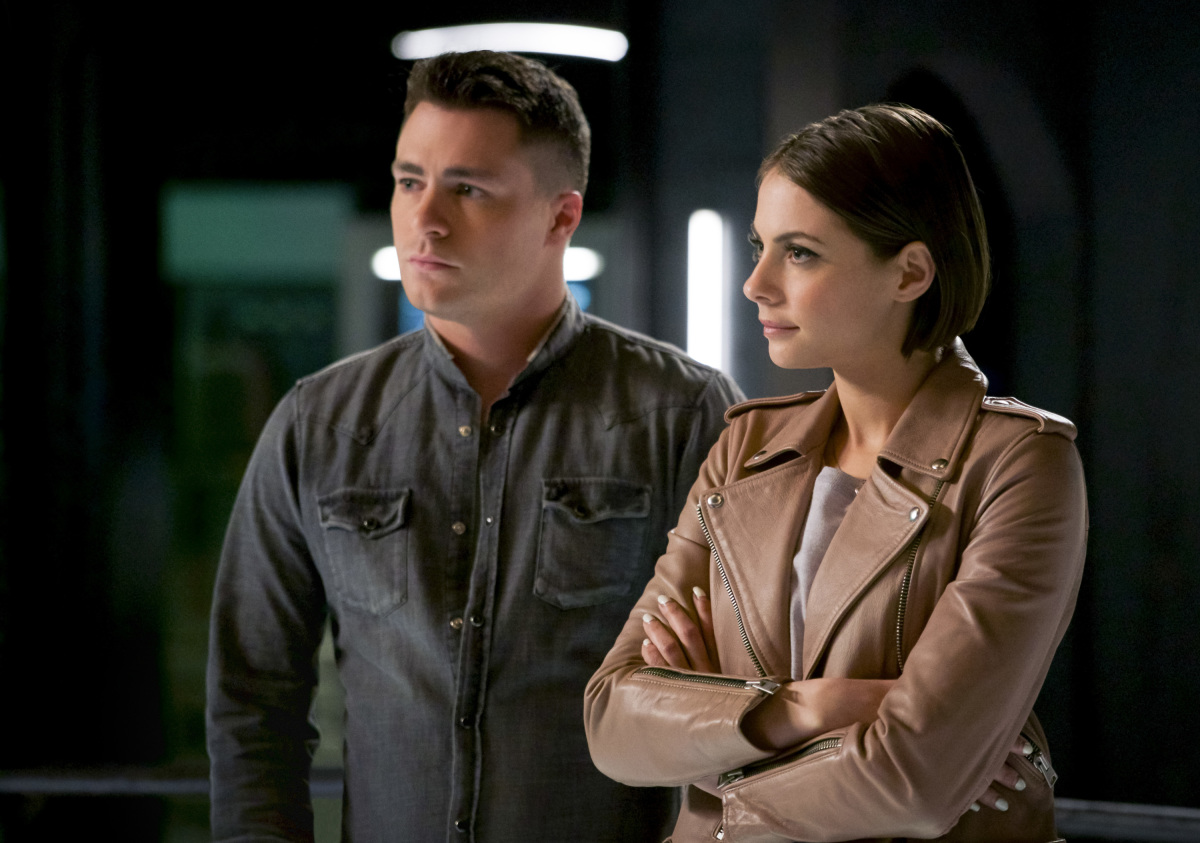