For the second day in a row, The CW has released some new Arrow promo images! (Yesterday, we had pics from “Fundamentals.”)

Today, the lens moves towards “The Dragon” – the man (played by Kirk Acevedo) and the episode that has that title. Also in the new pics are Black Siren (Katie Cassidy) sporting a new look as well as guest star Ashton Holmes (Nikita) as Eric Cartier. So far, that’s all we’ve got! 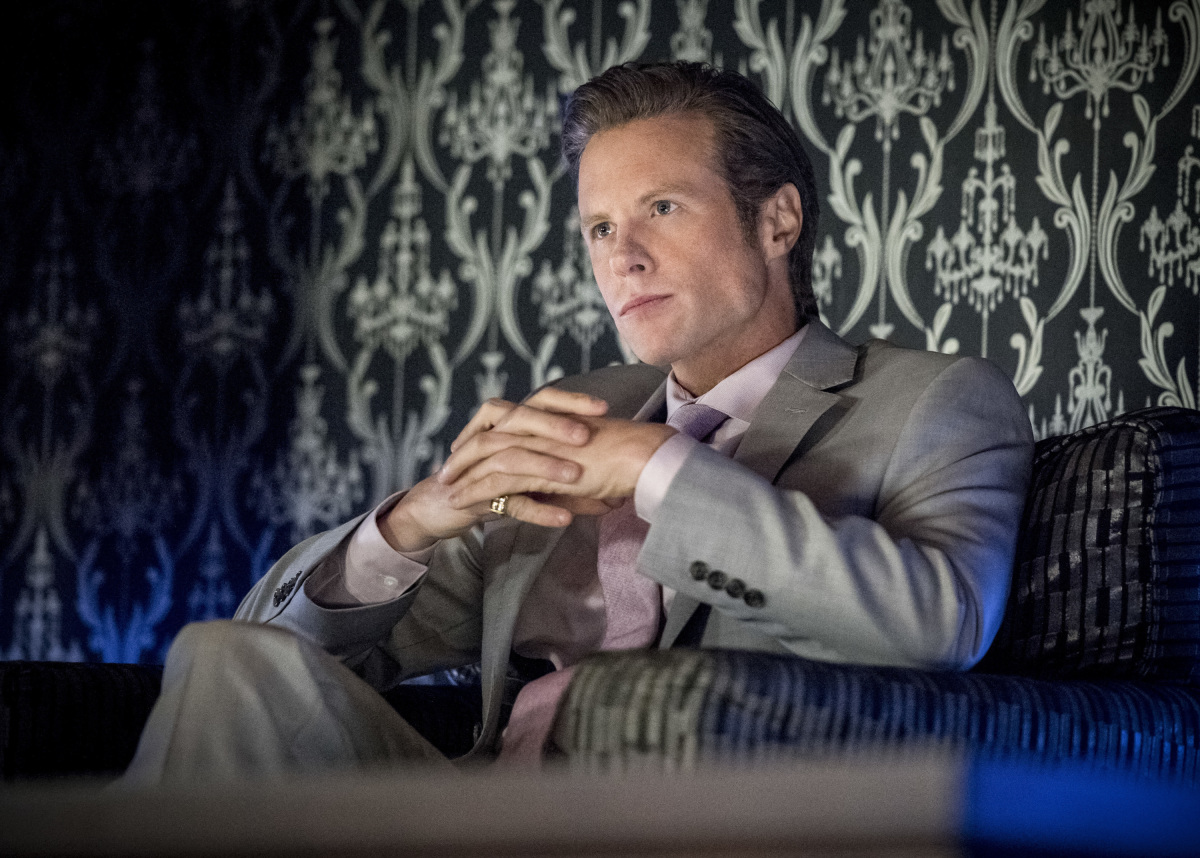