The CW has begun releasing photos from this Thursday’s new episode of Arrow which is called “Fundamentals.”

So far there are only four pictures; hopefully more are coming at a later time.

Here’s how they describe it; photos from this Stephen Amell-heavy episode can be found underneath the description. 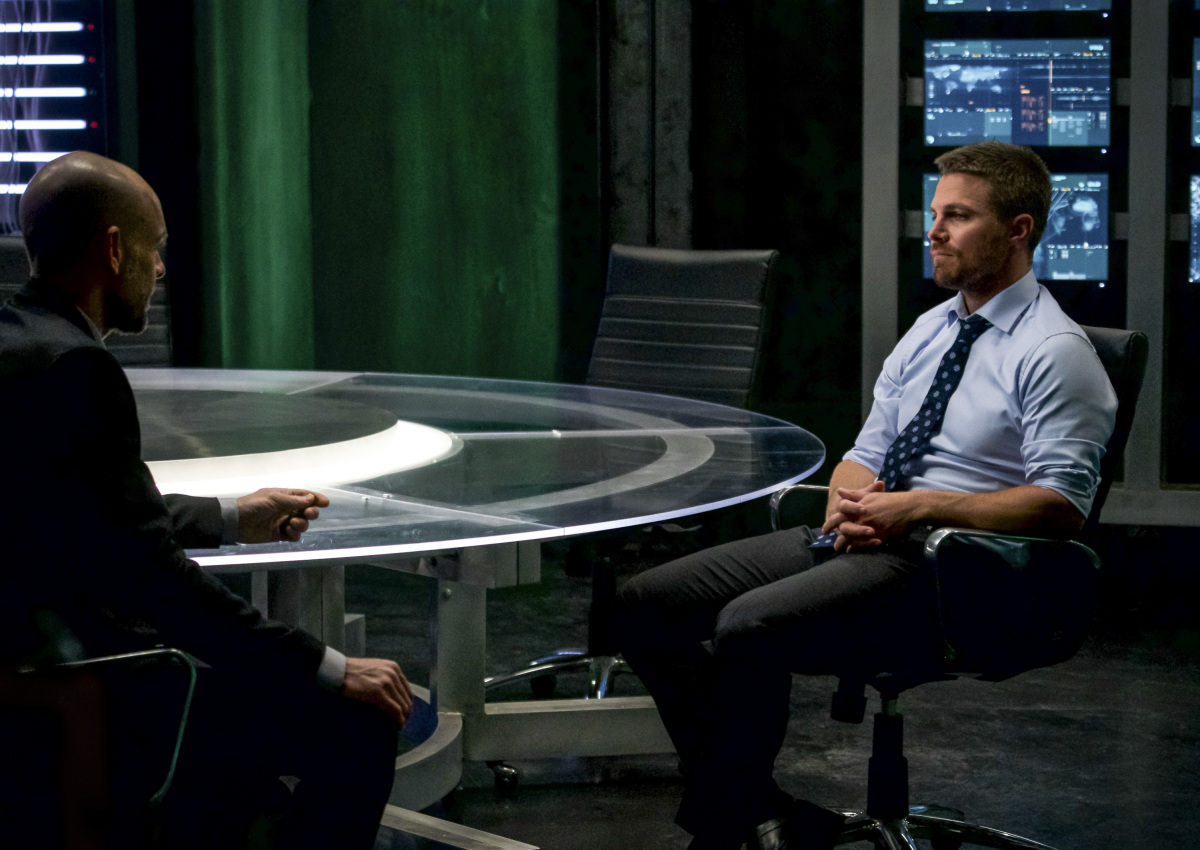