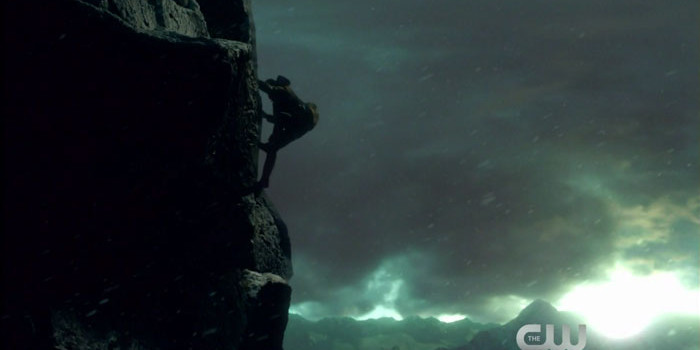 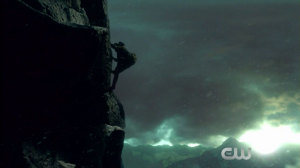 They might not show off as much as the official images from the episode did, but thanks to Mr. Video, we have screen captures from the preview trailer for tonight’s new episode of Arrow.

The episode is called “The Climb” and promises a big battle between Oliver Queen and Ra’s al Ghul!

Come join the countdown to tonight’s episode on our Arrow forum! 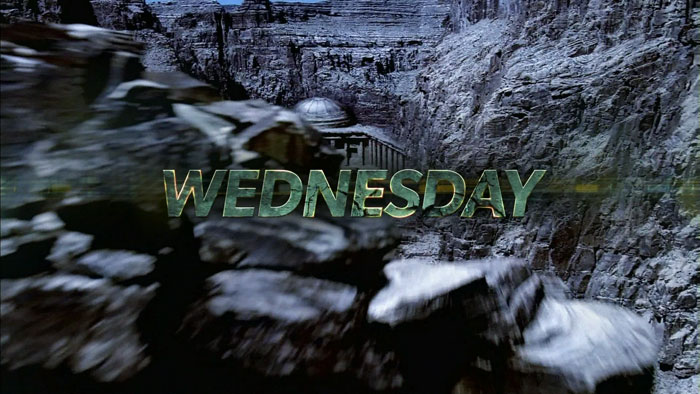