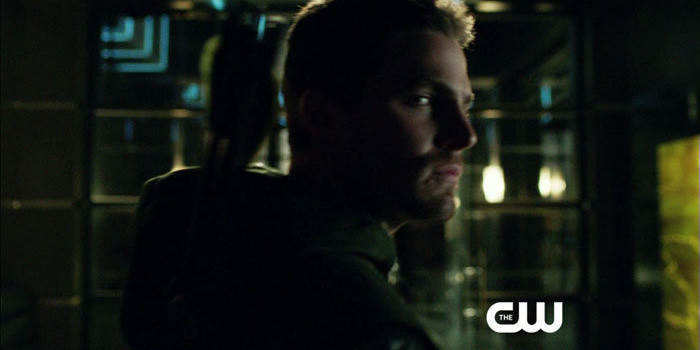 Arrow “State v. Queen” Promo Screencaps: The Count Is Back! 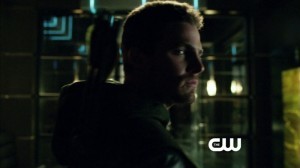 Seth Gabel is back as The Count in the November 20 episode of Arrow!

The episode is called “State v. Queen,” and thanks to Mr. Video, we have some screen captures from the episode’s trailer, which aired last night on The CW.

If you’d like to see the trailer itself, you can find it here. Additionally, The CW has released a handful of promotional images from the episode, all of which can be found here.

Take a look at the screencaps below: 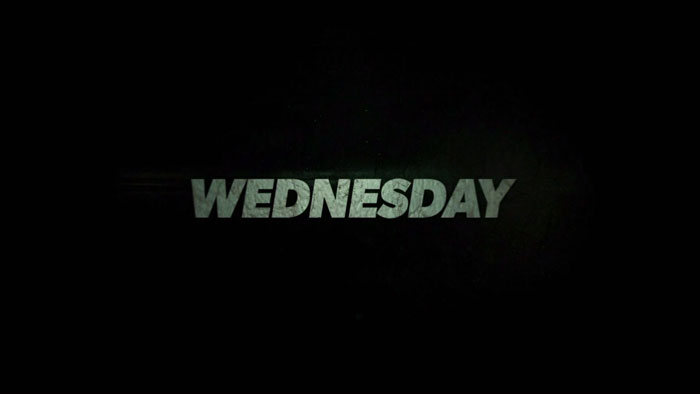