Arrow Spoilers: Episode 12 Official Images Will Give You “Vertigo!” 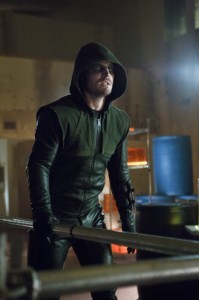 The CW just released a whole lot of imagery from the January 30 episode of Arrow… yup, right while the current episode is airing.

The episode is called “Vertigo” and guest stars Fringe’s Seth Gabel. Here’s how they describe it:

Enjoy this gallery of 14 images: 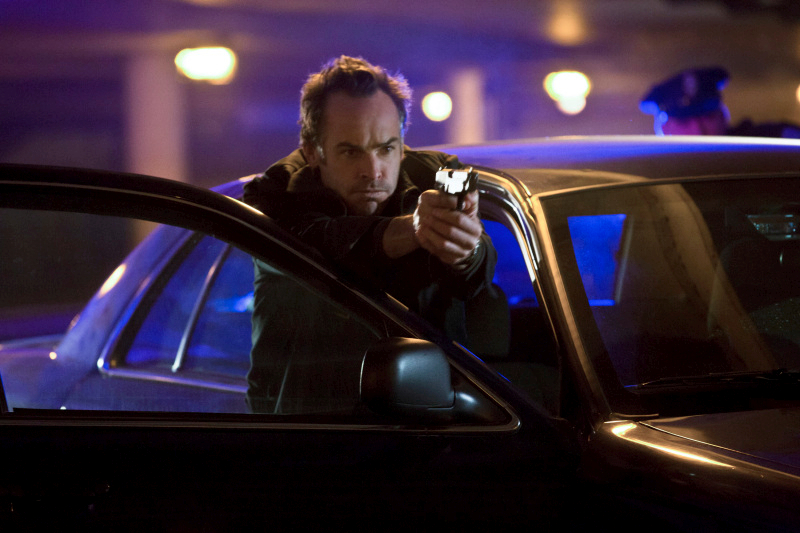