The CW has just released 18 new official photos from the April 23 episode of Arrow.

The title of the episode is “Seeing Red.” Here are the new pics. (If you’re here looking for the episode trailer, look below the gallery.) 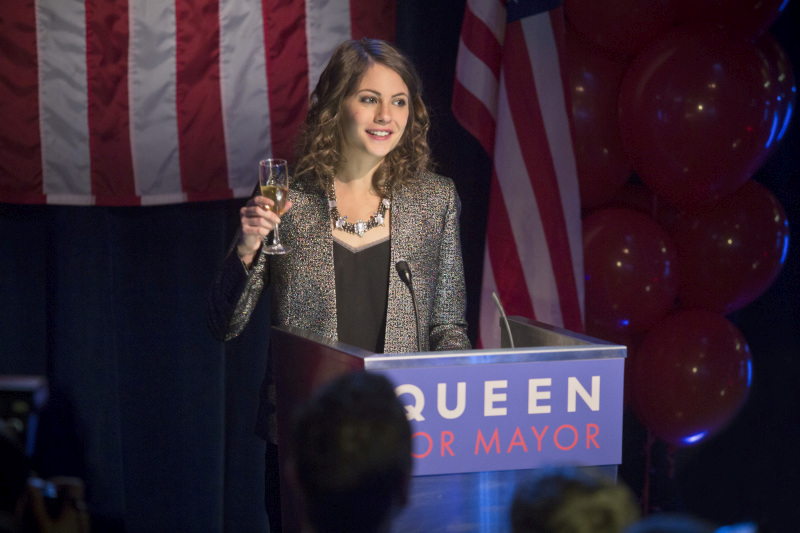 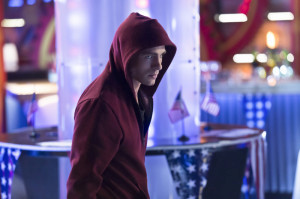 If you’ve just finished this week’s episode of the show, “The Man Under The Hood,” and would like to talk about it with other fans, come by our discussion forum – we’d love to have you!

After tonight’s show The CW aired a trailer for “Seeing Red,” too, and as a bonus, The CW has already released the longer, extended 31 second version of it which has some scenes that were not seen on broadcast.