The CW has released a preview clip for Thursday night’s new episode of Arrow which is called “Shifting Allegiances.” The clip features the return of Rene (Rick Gonzalez) and it features Arrow fandom’s favorite vigilante team, New Team Arrow!

Here’s that clip; a description and official preview images follow below. “Shifting Allegiances” airs Thursday, April 25 on The CW.

UPDATE: We now have a second clip as well, with Oliver (Stephen Amell) visiting Anatoly (David Nykl!) The CW has also released an “Inside” video with Executive Producer Beth Schwartz containing more clips, including an update on what John Diggle is up to! 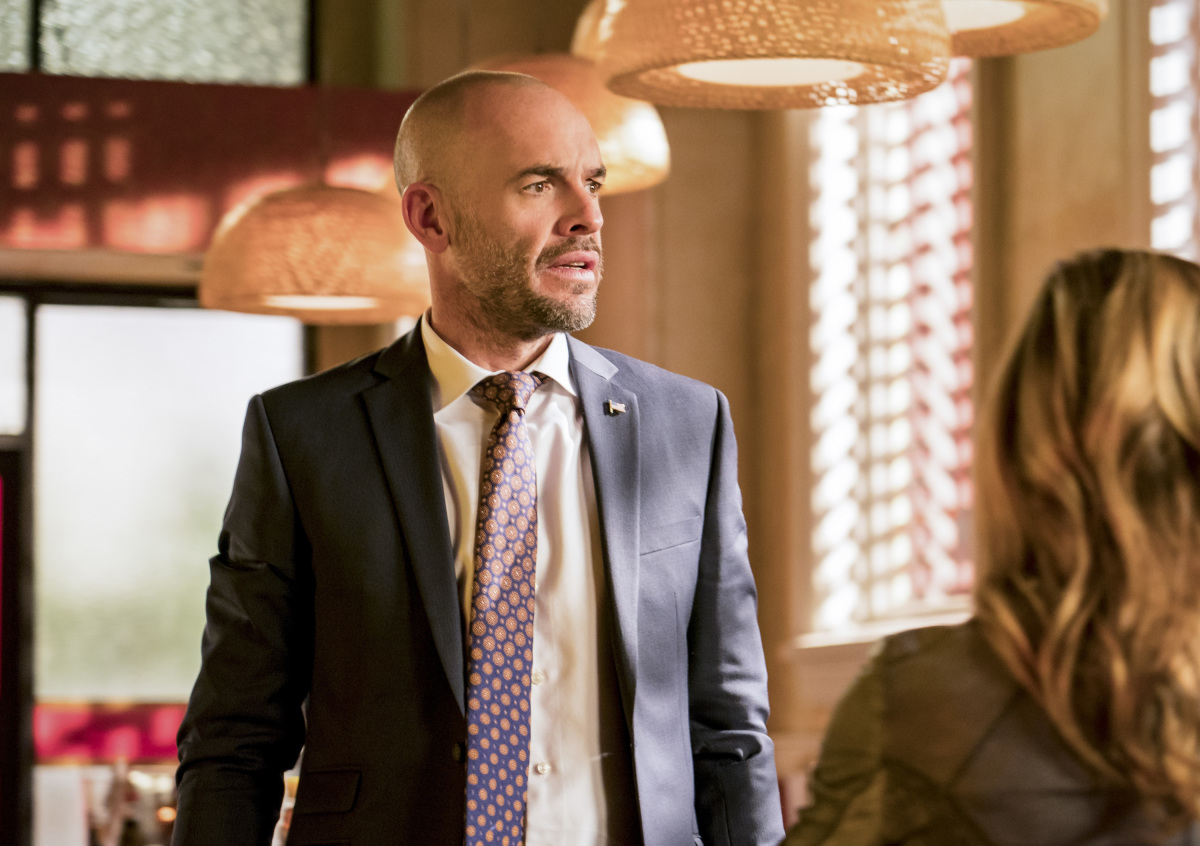