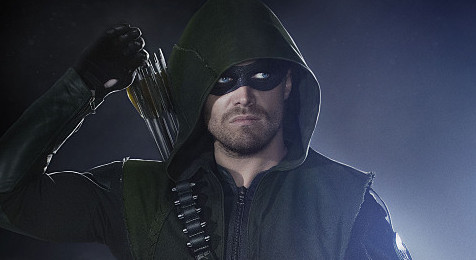 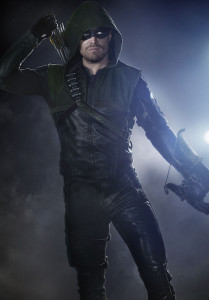 So… Oliver totally set something up with Diggle so that what appeared to happen at the end of tonight’s episode didn’t really happen, right?

In any event, next Wednesday’s episode of Arrow is the season finale and it’s called “My Name Is Oliver Queen,” which might be a good sign that we could get our old Ollie back. (And yeah, it appears the trailer does reveal some things about who survives or not. And look… the Flash shows up, too!)

Before the May 13 finale, though, look for Stephen Amell to guest star on The Flash episode “Rogue Air.” Recent Arrow villain Deathbolt also makes an appearance. It is possible that some moments from that Flash episode could lead into the Arrow finale. Photos from “Rogue Air” can be found here.

Hopefully we’ll have some promo pics within the next day or two. In the meantime, enjoy that trailer, and if you’ve just finished “This Is Your Sword,” come by our forum!

Trailer now updated with a MINUTE LONG version full of spoilers – a gallery of images from the season finale can be found here!