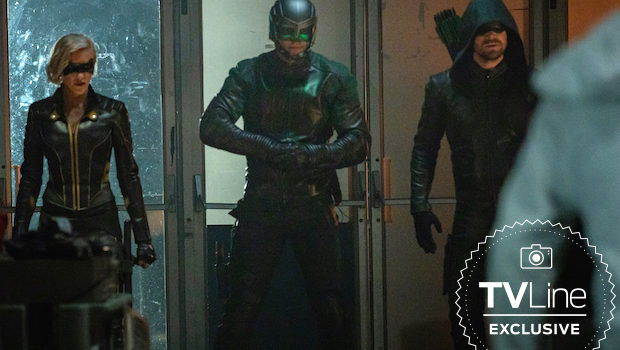 Arrow Season 8: Is This The New Team Arrow?

TV Line today posted one of the first official photos for Arrow Season 8 and it shows a team-up between Oliver/The Green Arrow (Stephen Amell), John Diggle/Spartan (David Ramsey), and Laurel/Black Siren in her new costume (Katie Cassidy)… is this the new power trio now that Emily Bett Rickards (Felicity) is no longer on the show?

It’s possible, for a while at least, as we know Oliver Queen can’t undergo his mission for the Monitor alone.

You can see the photo below; hopefully we will have more official photos from the season premiere, which is titled “Starling City,” soon. Arrow’s eighth and final season premieres October 15 on The CW. 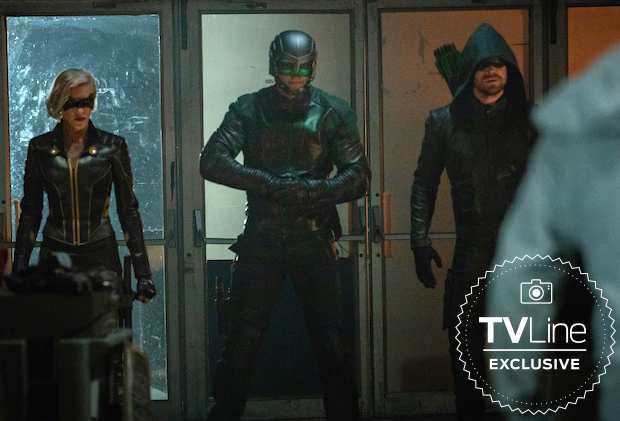