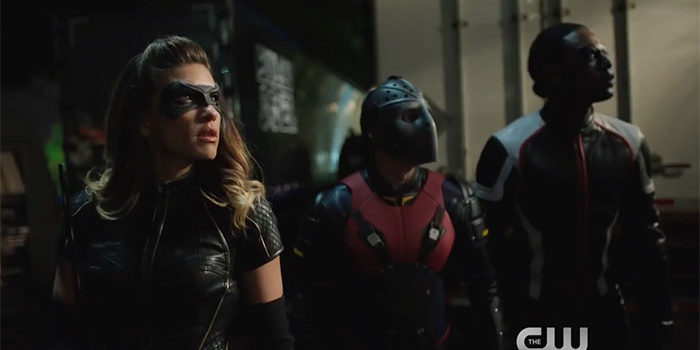 A new episode of Arrow airs tonight (on Thanksgiving!) and the episode is titled “Thanksgiving!”

We have some interviews, official photos, spoilers and more related to the episode here at GreenArrowTV, but right now we’re going to share some still frames from the trailer to the episode. Oliver Queen is apparently arrested on Turkey Day, Cayden James (Michael Emerson) is a person of interest, and there’s an awesome shot of the “New” Team Arrow members. Also, Black Siren (Katie Cassidy) is back!

Also be sure to join the countdown and discussion about the episode on our Arrow forum at KSiteTV!

The screencaps can be found below. Enjoy! 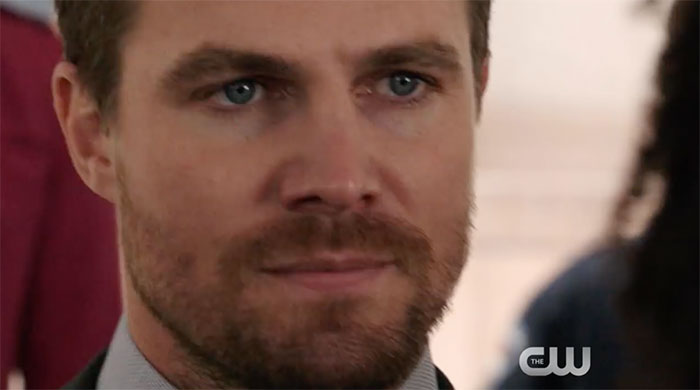