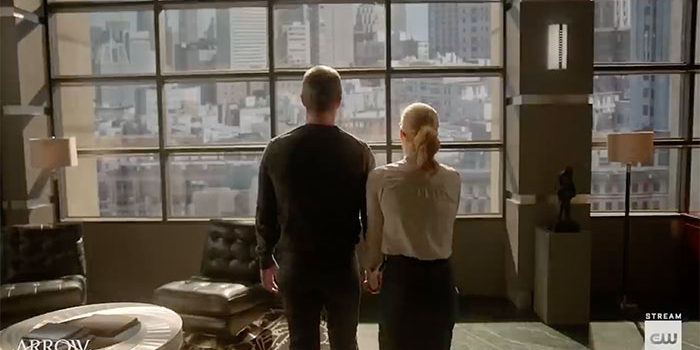 The Arrow series finale is coming closer and closer, airing January 28 on The CW, and there were a lot of moments previewed in the trailer for the episode, which you can find below if you haven’t seen it already.

The episode is called “Fadeout” and it’s full of a lot of returning faces and reunions, especially in light of what Oliver had done in his final moments of the Crisis on Infinite Earths crossover.

Since so many moments slipped by quickly, we have screen captures from the trailer, which include some glimpses of what we might find within — including a reunion for Thea and Roy, and what might be a peek at a “happily ever after” for Oliver and Felicity after all? You can find the screencaps underneath the trailer itself. Official photos from the final episode “Fadeout” can be found here, on GreenArrowTV. 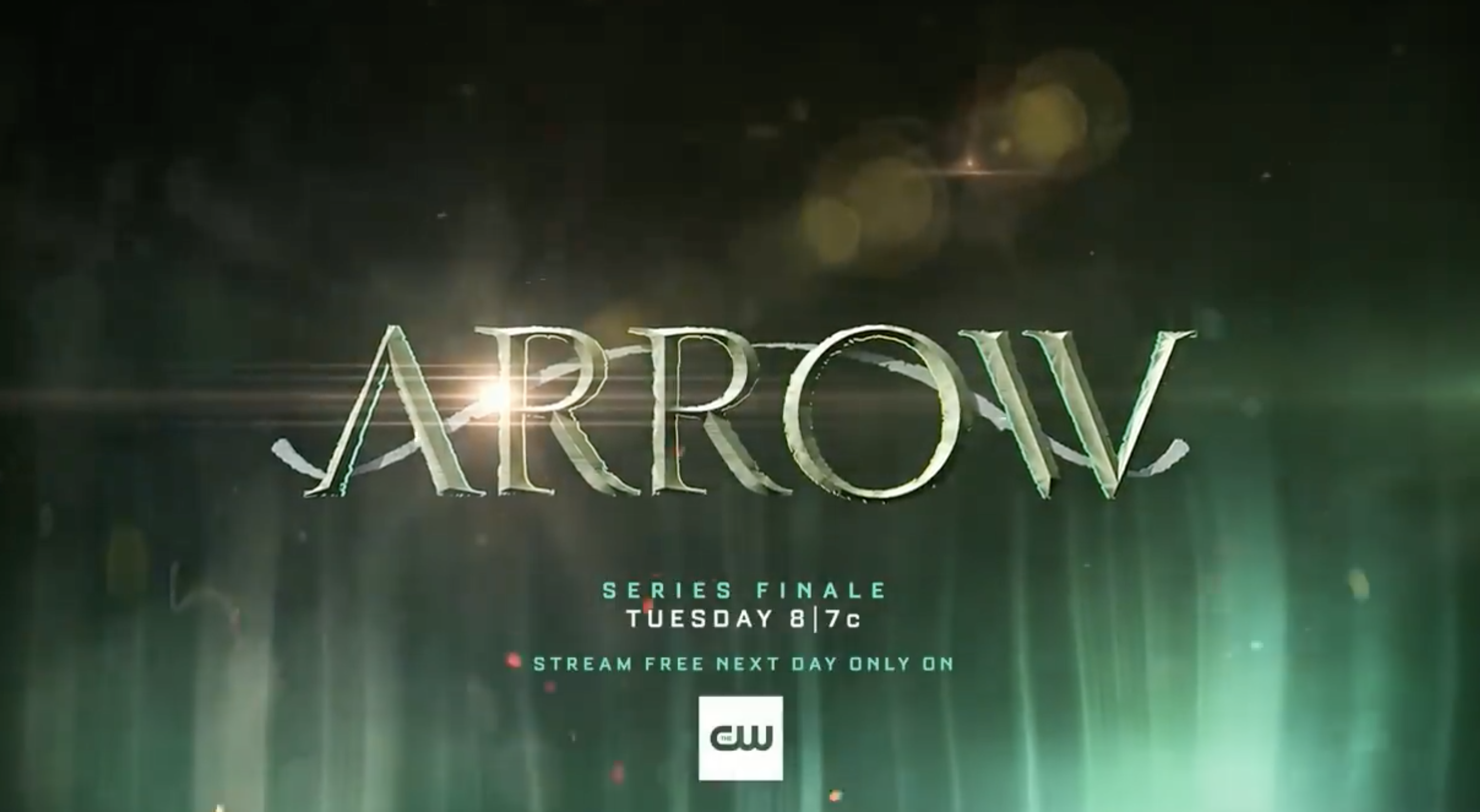