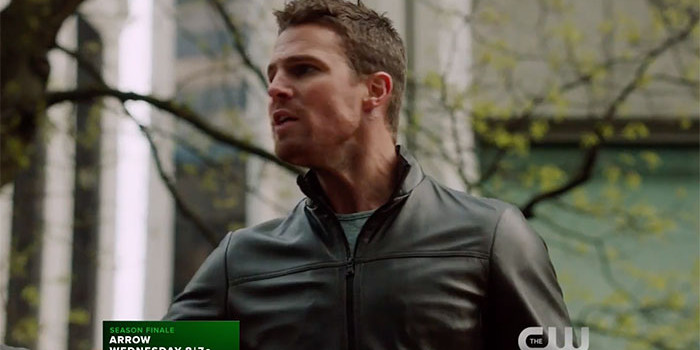 Yesterday, The CW released an extended promo trailer for the Arrow season finale, titled “Schism,” which airs Wednesday night on the network… but if still frames are more your thing, you’re in luck, because now we have some screen captures for your viewing pleasure!

There may be some spoilers within, as it almost looks as though the team’s final confrontation with Damien Darhk might be spoiled.

In any event, enjoy: 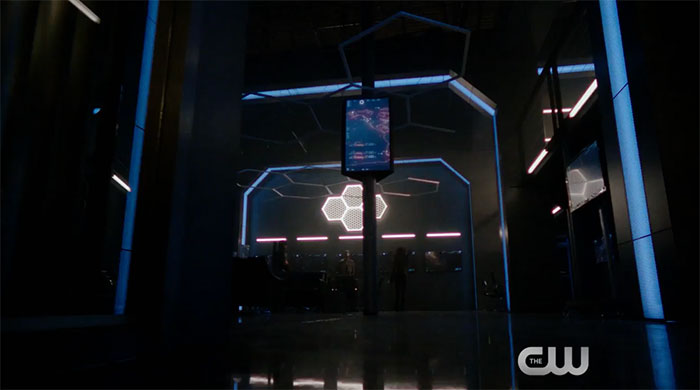