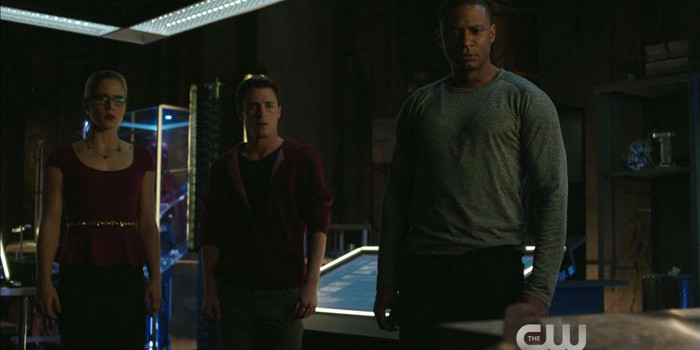 Arrow: Screencaps From The New “Left Behind” Promo Trailer 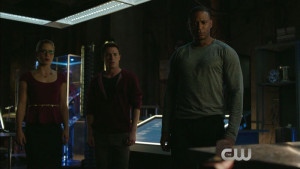 The CW has released some new promo trailers for the January 21 return of Arrow – you can find those here – and now, Mr. Video has brought to us some screen captures for a better look at what we have to look forward to, including Arsenal, a Canary, Team Arrow, and Brandon Routh’s Ray Palmer playing with gadgets!

Plus, the aftermath of whatever happened to Oliver Queen after his duel with Ra’s al Ghul. Hopefully some official images will be available this week, but in the meantime, enjoy these screen grabs! 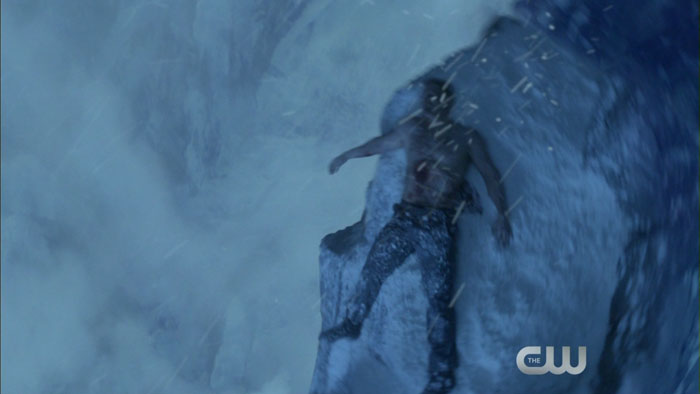