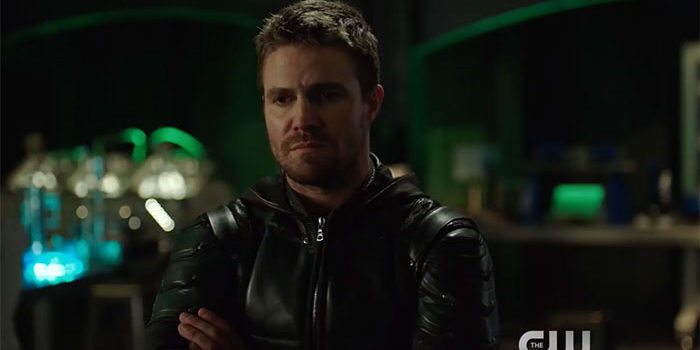 “The Devil’s Greatest Trick” is the title of the February 8 episode of Arrow, and since we don’t have any official stills to promote the episode yet, we have some screen captures from the episode’s extended promo trailer for your viewing pleasure! 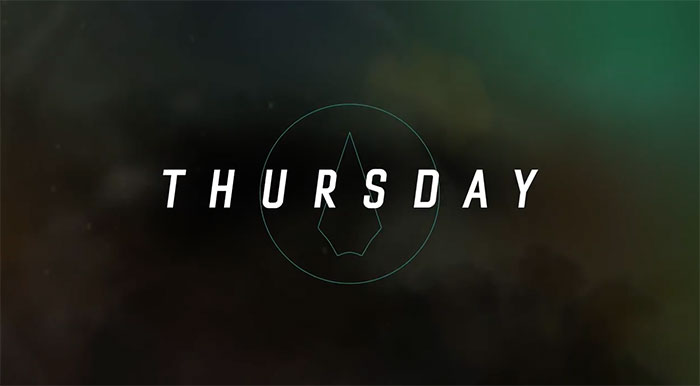