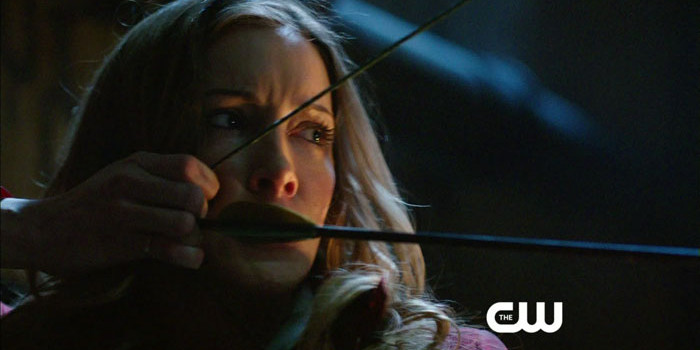 Arrow: Screencaps From A “Streets Of Fire” Preview Clip 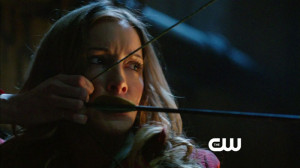 Because GreenArrowTV is clearly working on an agenda that is all Laurel, all the time (I mean really, look at the story comments – clearly we are biased) – we have some screen captures from a preview clip for Wednesday’s new episode of Arrow, which is called “Streets Of Fire.”

The preview clip features Stephen Amell as the Arrow and Katie Cassidy as Laurel. As far as we know, the clip itself is not out yet, but thanks to Mr. Video, we have these screen captures.

(And we were kidding about the biased thing. Really. The second there’s a Felicity clip or a Diggle clip we’d be ALL OVER IT, too. Because we love Arrow, darn it.) 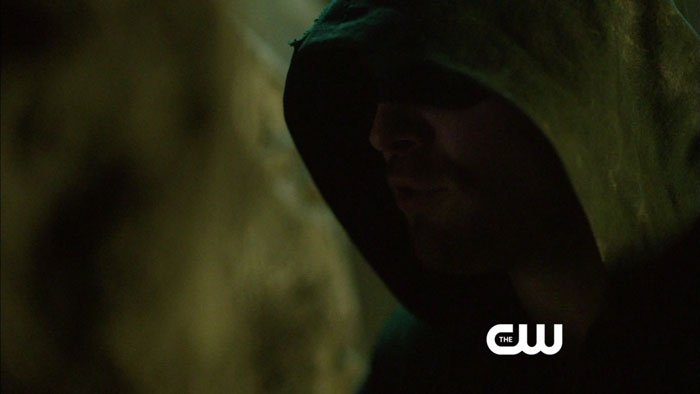