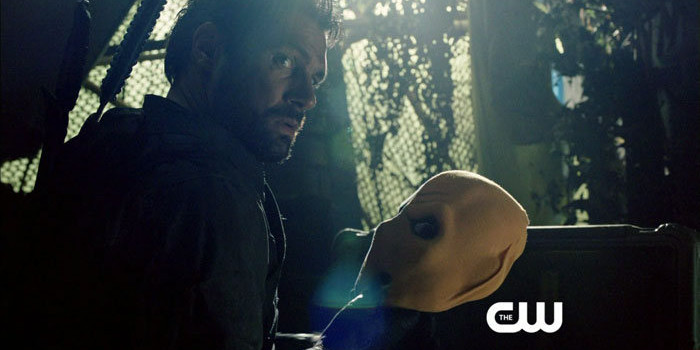 Arrow: Screen Captures From The “Time Of Death” Promo Trailer 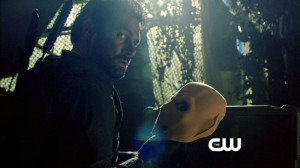 The CW hasn’t released official images from the next episode of Arrow, which is titled “Time Of Death,” yet… but thanks to Mr. Video, we do have some photos to tide us over… screen captures from the trailer for the episode!

“Time Of Death” airs Wednesday, February 26 on The CW, and features Robert Knepper as the villain. It looks like there’s some cool Deathstroke-y stuff for Slade in the episode, too.

And yes, that date is not a misprint – due partly to the Olympics, we won’t have a new Arrow for a few weeks. The CW is going to be showing the two Barry Allen episodes in the meantime, though, with one getting a special Thursday night airing.

Come by our spoilers page to read some spoilers about the episode! 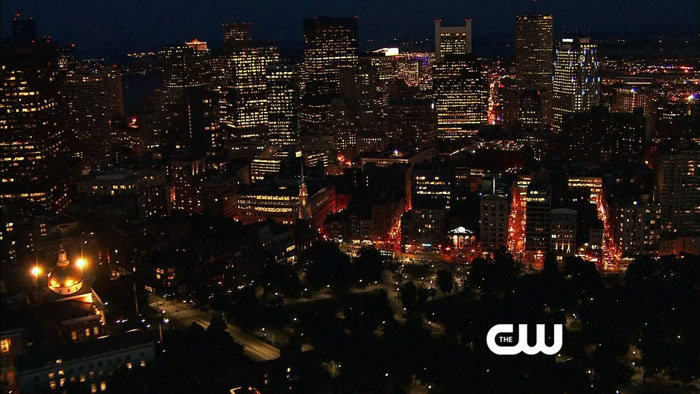