The CW has now released some official photos to promote the fourth episode of Arrow Season 6!

The title of the episode is “Reversal” and Katie Cassidy is back as the Black Siren! Here’s how the network describes it; the new photos follow below. 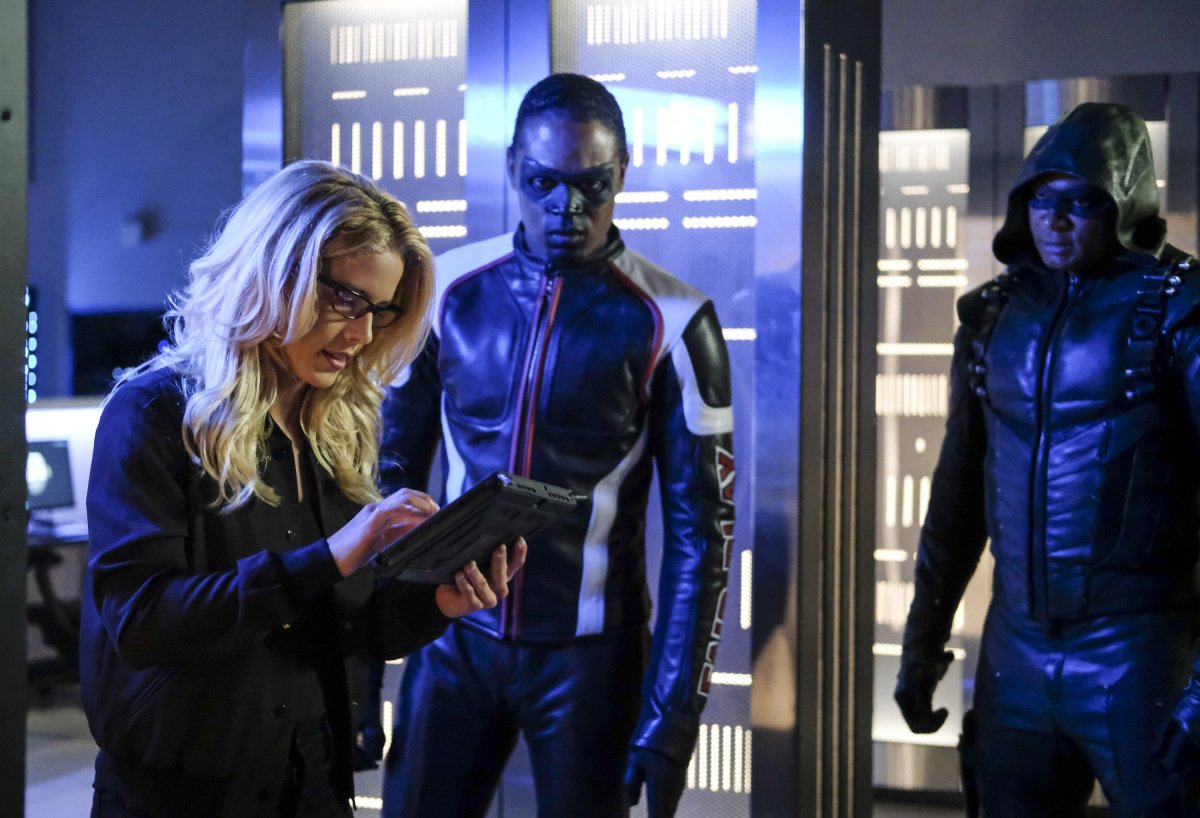