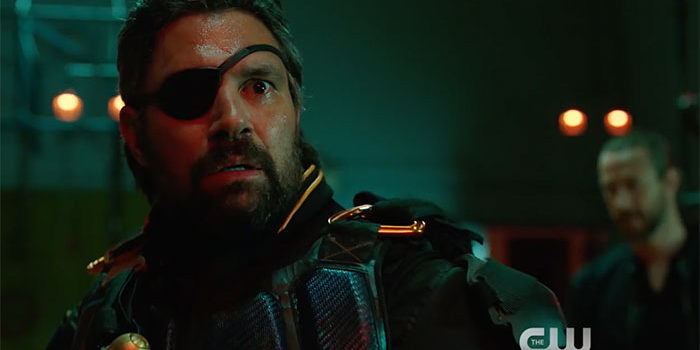 While we were on our whirlwind press tour of the sets of several TV shows up in Vancouver — you can see some of our interviews from that trip including some of the Arrow cast here — we fell behind on certain things that you’re used to seeing here on the site, including the posting of the trailer for the next installment of the show. Time to fix that!

The November 16 episode of Arrow is called “Promises Kept” and in it, Oliver makes a big decision as Slade (guest star Manu Bennett) continues to uncover clues about his son’s last few years. Meanwhile, the Green Arrow (David Ramsey) leads the team into battle against “The Dragon,” a villain who is stealing valuable tech in Star City.

Antonio Negret directed the episode written by Oscar Balderrama & Rebecca Bellotto. You can see the trailer below; and beneath that, for those of you who like still frames… we have a gallery of screen captures from the preview, which is great since The CW has yet to release any official photos as of this writing. Enjoy! 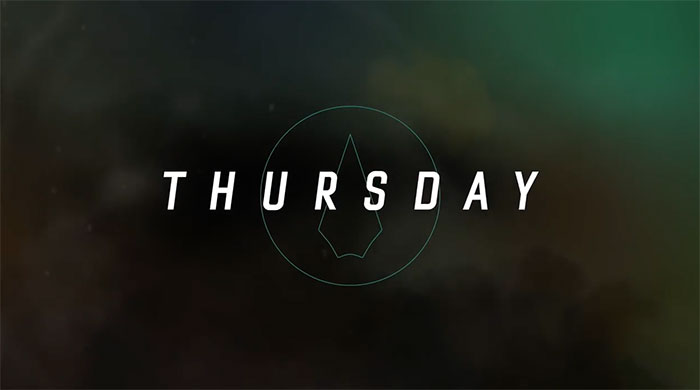