There’s also quite a bit of Liam Hall as Slade’s son Joe, and of course lots of Slade Wilson (Manu Bennett). 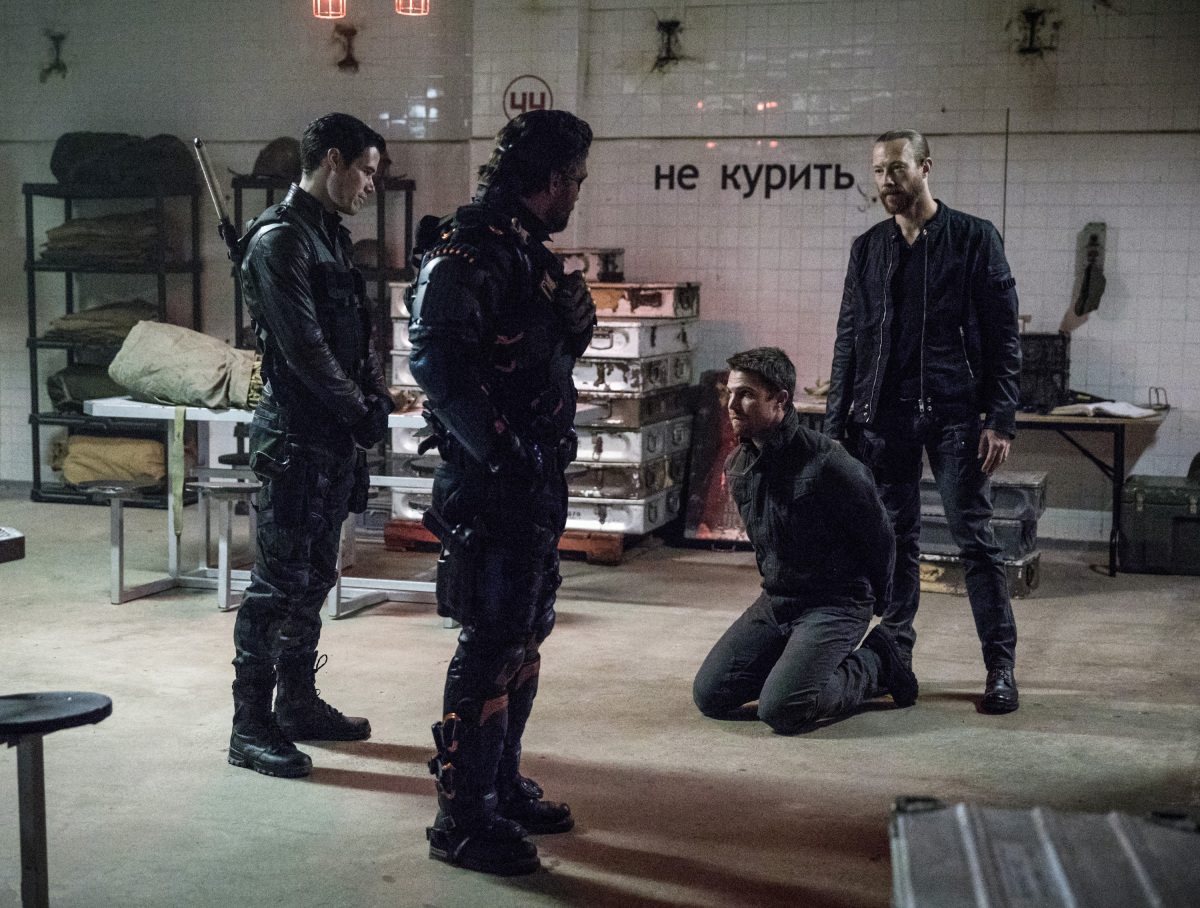