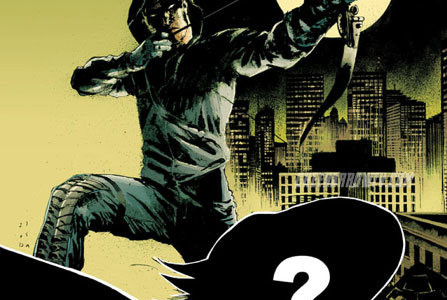 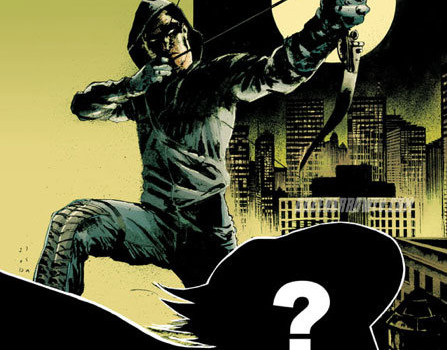 DC Comics has released information about the fourth issue of the Arrow tie-in comic book series, hitting stores in February.

These stories tie in directly to the events of the television series and come from the writer of the show. They are first released digitally (at places like ComiXology) before having a printed release collecting them.

February is also a big month for the regular Green Arrow comic book series – you can read more about what’s going on there here.

ARROW #4
Written by MARC GUGGENHEIM and ANDREW KREISBERG
Art by MIKE GRELL, JULIAN TOTINO TEDESCO and ERIC NGUYEN
Cover by JASON SHAWN ALEXANDER
On sale FEBRUARY 27 • 40 pg, FC, $3.99 US • RATED T
• The first time in print for these digital first adventures!
• In search of another target on his list, Arrow goes toe-to-toe with some of the most ruthless combatants the underworld has to offer. 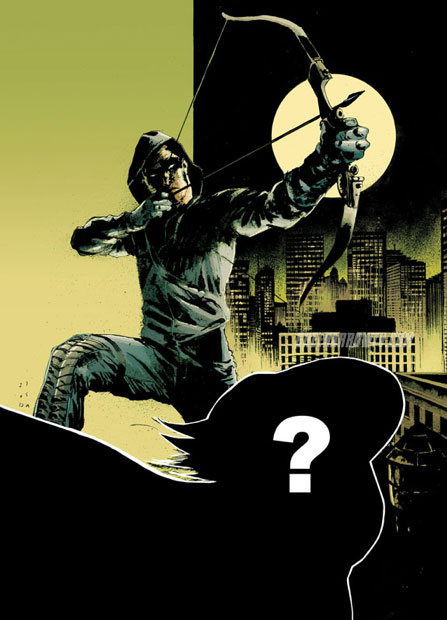