Katie Cassidy is back as the Black Siren in the May 17 episode of Arrow, and we’ve got some pictures from the episode, which is called “Missing!”

She’s not the only one who is back, either: John Barrowman makes an appearance as Malcolm Merlyn, as well, back from tormenting the Legends of Tomorrow with his pals in the Legion of Doom!

You can find the gallery, which also includes some celebrations and even an Olicity moment, below; but first, a description: 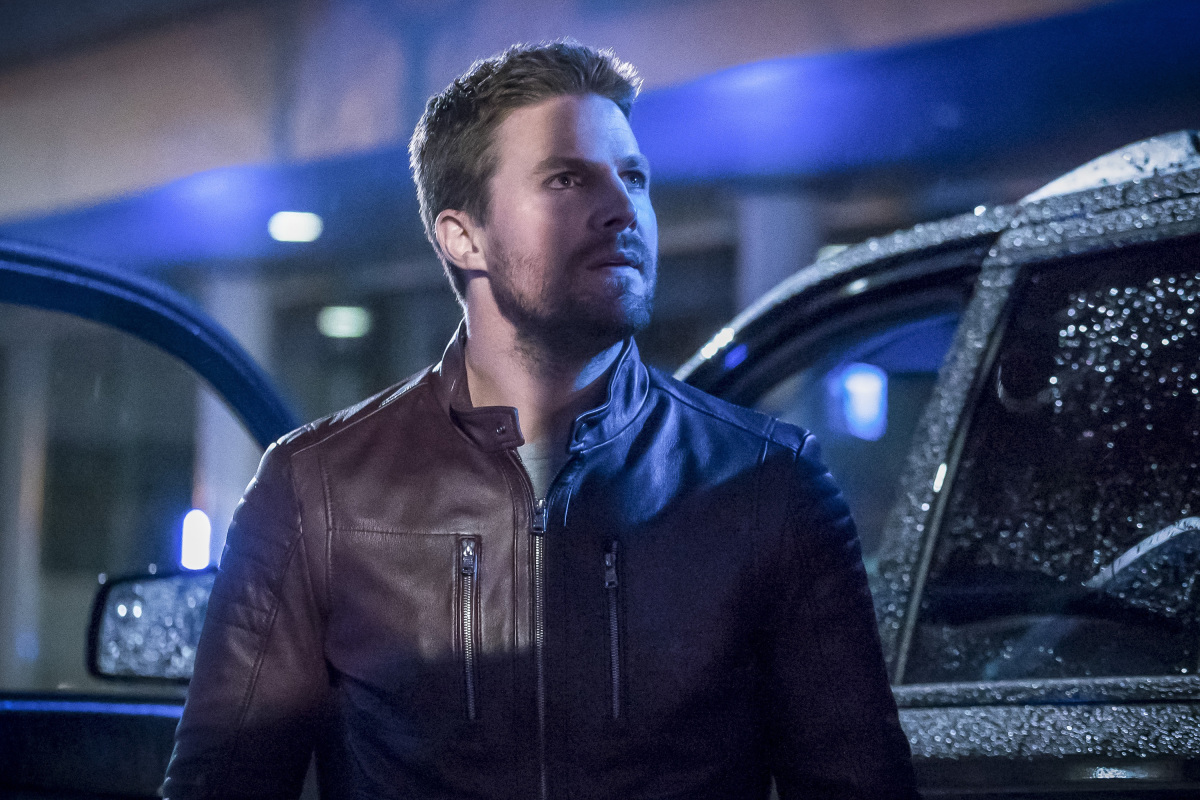