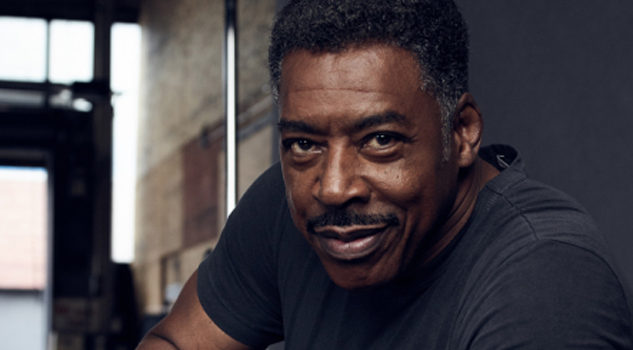 Ghostbusters star Ernie Hudson will be appearing in the upcoming Arrow episode “Spartan.”

Deadline revealed that Hudson will be playing “a Four Star General of the DIA (Defense Intelligence Agency) that Diggle (David Ramsey) is forced to reconnect with for a Team Arrow mission despite unresolved tension from their past.”

Here at GATV we hear there is a family connection between the two, though Hudson is not playing John Diggle’s father. There may be something about this character that will appeal to fans of in-show Easter eggs.

This isn’t Ernie Hudson’s first brush with the Arrowverse, either: A little over five years ago, he auditioned for the role of “Joe West” on The Flash, a role that ultimately went to Jesse L. Martin.

Look for “Spartan” to air in April.