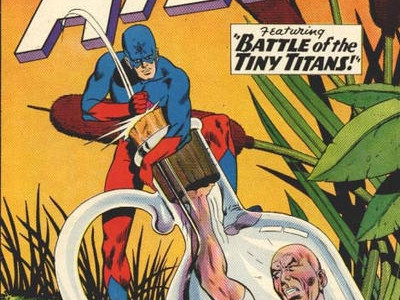 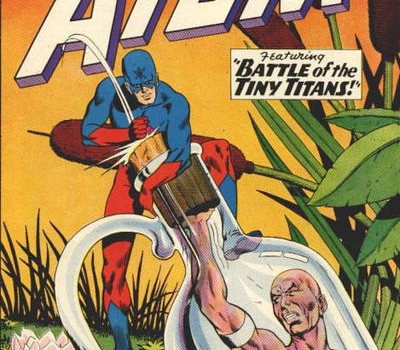 Arrow Gets A Former Superman For A Not-So-Tiny Role 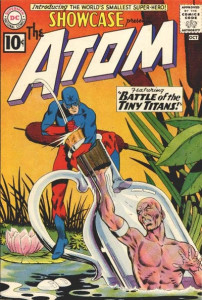 Maybe the Blue Beetle isn’t coming after all? It looks like that mysterious “Daniel” role has been cast, and it’s not him…. but who they did get is pretty awesome.

Former Superman Brandon Routh has been cast in Arrow in the recurring role of Ray Palmer, best known to comic book fans as The Atom. The news was broken by TV Line this morning.

Here is how TV Line describes the character:

An unparalleled scientist and inventor, Ray will play an unexpected role in the lives of Oliver and (rumored love interest) Felicity as the new owner of Queen Consolidated. Palmer’s plans for Queen Consolidated’s Applied Sciences Division will be shrouded in mystery. 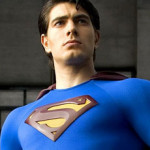 Although some say this is The Atom’s live-action debut, that is actually not true: The character was played by Kenny Johnston in the very awful Justice League pilot back in 1997.

Deadline is claiming that Routh’s role could span for 14 episodes.

Will we be seeing his alter ego of The Atom? Guess we will see as Season 3 goes on…