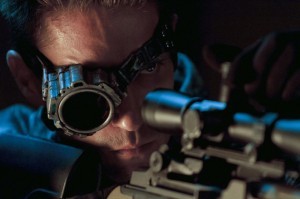 The CW has released 18 images from the third episode of Arrow.

The images include our first look at Emily Bett Rickards as Felicity Smoak and a few shots of Michael Rowe as Deadshot. Some of these Deadshot images have never been seen before now, and will offer us more of a look at his character.

Stephen Amell, of course, appears in this gallery, as does Paul Blackhorne as Detective Quentin Lance. Amell fans will be happy to see there is at least one shirtless shot, and there are also several of him in costume as the Arrow which is always cool.

The episode is called “Lone Gunmen,” and it will air October 24 on The CW. Enjoy the pics! 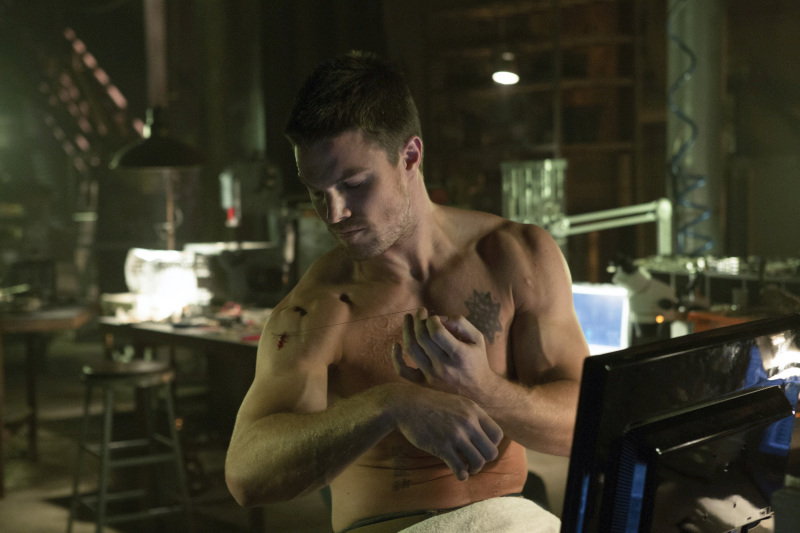