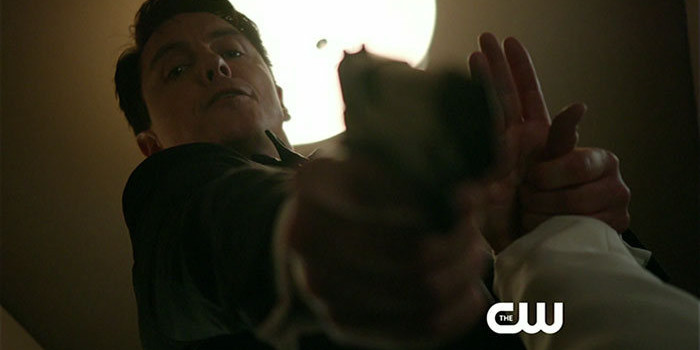 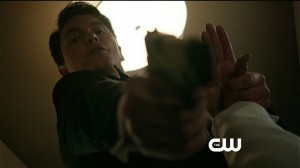 The February 27 episode of Arrow looks like it will be an all-star affair, with the return of Deadshot (Michael Rowe), who teams up with China White (Kelly Hu).

But that’s not all!

John Barrowman is back as Malcolm Merlyn, and the episode itself looks like it will be a bit of a Merlyn family showcase, with some great material for Tommy (Colin Donnell) as well. Never a bad thing, right?

A trailer for the episode aired last night – you can see the promo itself here – but if screen grabs are more your sort of thing, we’ve got those, courtesy of Mr. Video. You can find the screen captures from the “Dead To Rights” promo below: 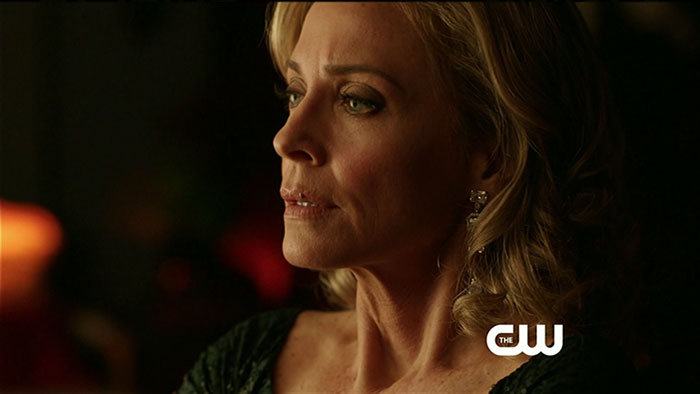