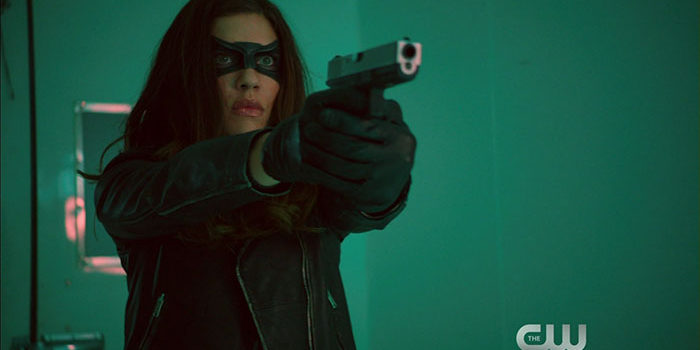 Arrow’s ratings are still lower than usual as of the initial numbers for last night’s episode, “Disbanded,” but, again, shows are down across the board and it’s not just Arrow — even Empire was down last night.

“Disbanded” is looking at 1.59 million viewers and a 0.5/2 rating in Adults 18-49; as always, especially with CW shows, final numbers can and do go up once DVR, watching on the CW app, and other things are factored in.

If you’d like to talk about “Disbanded” with other fans, go on over to our Arrow discussion forum!