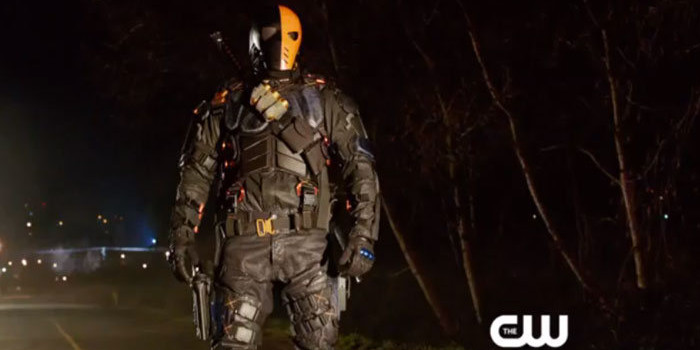 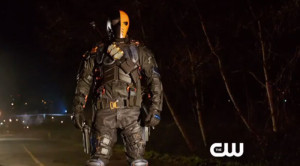 Surely you’ve seen the promo for next week’s Arrow, titled “Deathstroke,” by now… but what if you want to analyze it in still frames?

We’re here for you in that department! While Mr. Video is out of the office at the moment, we did our best to make some screencaps of our own. 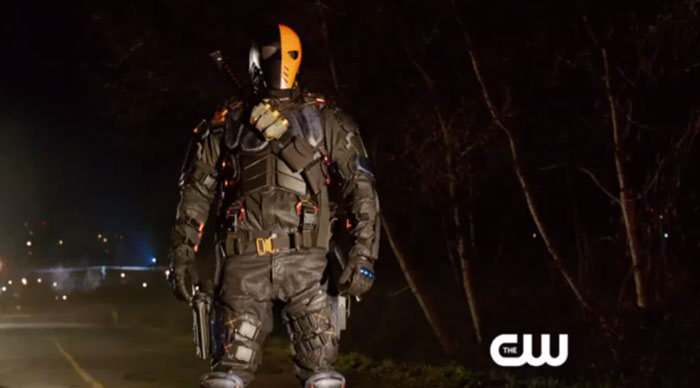